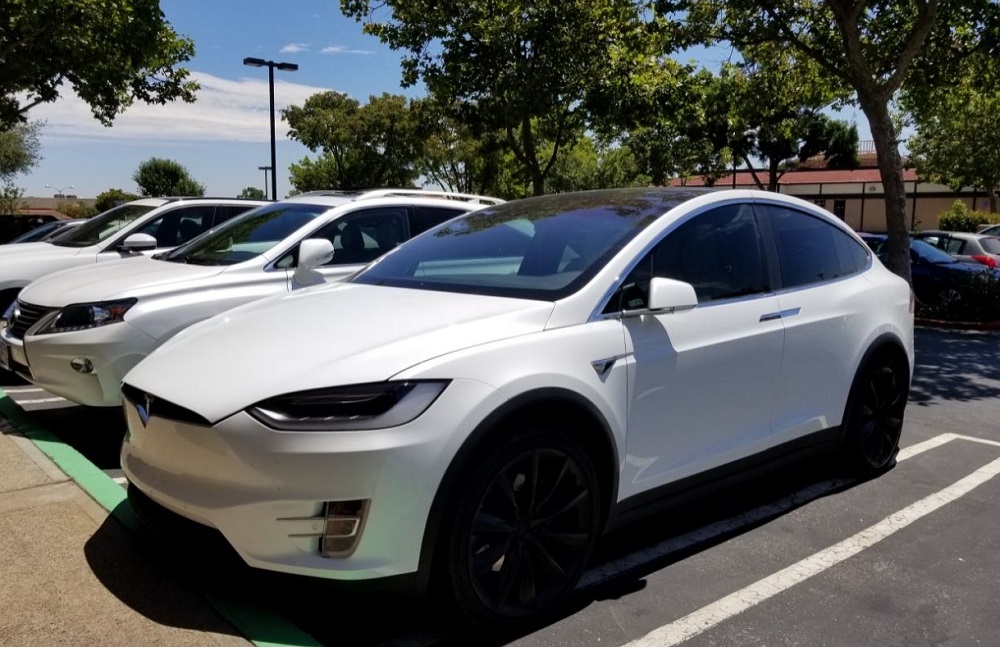 When it comes to purchasing an electric car, they are fairly expensive. However, the benefits of having a Tesla is that it is electric, which means that you no longer have to worry about spending a lot of money on gas each month.

Even so, you will still need to pay to charge a Tesla, and to charge it is. But how much does this cost exactly?

This is a question that many people consider, especially if they are looking into purchasing an electric car. It is only natural to wonder whether it really will save you money in the long run.

In this article, we will be taking a closer look at how much it costs to charge a Tesla per month, what these costs entail, and how they compare to the average non-electric car.

How Much Does It Cost To Charge A Tesla Per Month?

When it comes to the overall costs of charging a Tesla per month, it is not as simple as estimating the costs because there are a lot of aspects to consider. There is not a set amount of money when it comes to the cost of a Tesla.

The first aspect to consider when looking at the charging costs of a Tesla is your usage. If you are using the car daily, and for long drives, then your usage is going to be far higher than someone that only drives their Tesla once or twice a week for short drives.

Taking both of these aspects into consideration, the more you use the Tesla, the more you will be paying to charge it up per month.

The area you live in also has an effect on the cost of charging a Tesla. There is not a specific flat rate when it comes to the price of the electricity charging, just like with the price of gas.

Different Tesla models will cost different amounts of money to charge. Given this, the Tesla you own can make a difference to the costs.

As the price can vary depending on these factors, to work out the overall costs you will need to take the total kWh of the car, and times this by the amount of the electricity costs. This will help you to determine the costs.

The average cost for electricity to charge an electric car is $0.13 per kWh.

The Cost Of Charging a Tesla Model X

There are two types of Model X, the Paid and the Long range. The Batteries of these cars are both 100 kWh. However, older models do have slightly smaller batteries, which sit at around 60 kWh. In these instances, they are more expensive to charge because the smaller battery will need to be charged more often.

Taking into consideration the average amount of electricity, the newer Model X Tesla would cost around $15.29 to charge fully. However, the type of charger you are using, and the overall cost of the electricity will vary.

The older models of the Model X would cost slightly less to charge fully, but the charge will last for a shorter amount of time.

The Cost Of Charging a Tesla Model 3

When you compare the Tesla Model 3 to the Model X cars, these are less expensive to charge because they have a smaller battery. While they are quicker to charge fully, you will need to take into consideration that they will need to be charged more often.

The Cost Of Charging A Tesla Model S

There are currently three different types of Tesla Model S. These models are Long Range, Plaid, and Plaid+. They all have the same battery size, which is 100 kWh. The Long Range Tesla can travel a total of 412 miles (ca. 663 km) in total, which is impressive.

These models will only cost $15.29 to charge fully, which is fantastic.

The Cost Of Charging A Tesla Model Y

The Tesla Model Y is the newest type of Tesla, and it is available in three different models. As they are the newest models, they are some of the most cost-efficient options, though they do have a smaller battery in comparison to some of the other models.The battery size is 75 kWh, and it costs around $11.50 to charge fully.

When you look at the differences in the cost between charging an electric car, and gas it is staggering. While you still have to pay for the electricity, the price does not come close to the price you would pay for gas.

As a result of this, Tesla’s are cost-effective, and you will not have to pay a significant amount of money per month even if you do drive your car for longer distances.

If you are looking to keep the cost of charging your Tesla down, you can choose to purchase a home charger too. These are more useful to use, and if you combine this with using solar panel energy, the costs are lowered again.

We hope that you have found this article helpful. As you can see, there is not one answer that fits all when it comes to the costs of charging a Tesla per month. You will need to take into consideration how often the car needs to be charged and how far you travel. Both of these will have an overall effect on the costs.

In addition to this, the charger you use can have an effect on the costs, as can the area you live in. Even so, the national average cost per kWh is $0.13.

Cost to charge a Tesla