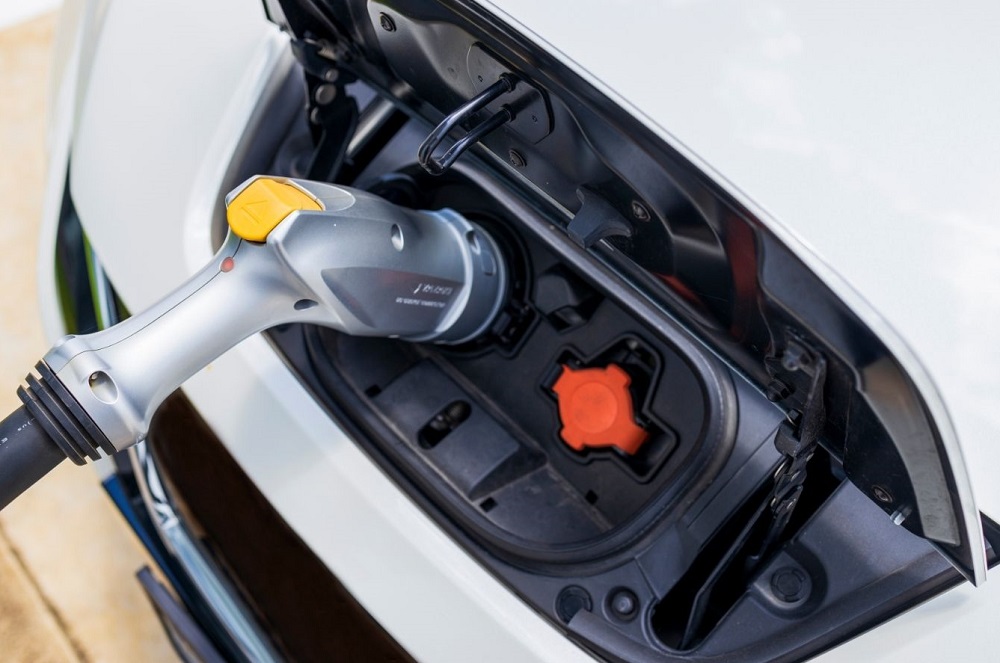 What happens to batteries when they are used is one of the main concerns for car owners as the globe transitions to electric vehicles (EVs). Many individuals have expressed concern about what happens to an electric vehicle battery once it has outlived its usefulness. Is there going to be a battery waste problem? They can be recycled, so the answer is no.

The batteries in an electric vehicle are the same as those in your phone or laptop. The majority of those wind up in a drawer or in landfills, which is not the proper method to dispose of them. This will not happen with electric vehicle batteries because it is not a problem that can be ignored or discarded.

They can, however, be reused before being discarded. It’s not the end of an EV battery’s energy source just because it’s no longer useful for the vehicle. An EV battery often has 75 percent to 80 percent useful energy left over, which can be used to power other devices.

The energy required is sourced in part from the local grid, but the majority is generated by the stadium’s 4,200 solar panels.It not only provides a reliable backup system for the stadium, but it also relieves the strain on the energy grid caused by concerts and events.

After ditching the vehicle, they can gather and discharge energy for another ten years, allowing them to power homes and the national grid.

Nissan has already developed ways to reuse the batteries from their Leaf vehicles, and they’re working on international programmes to repurpose EV batteries to power street lights.

The batteries are recycled after they have served their function in automobiles and in providing extra energy to the grid. 80 percent of an electric vehicle battery may be recycled, allowing the raw components to be harvested and reused.

Lithium, cobalt, nickel, aluminium, and other valuable products are found in electric car batteries. However, while recycling channels for these materials do exist, they are complex and expensive activities that necessitate chemical changes. It is therefore preferable to begin by discovering new, less demanding uses for batteries, giving them a second chance at life.

One way to reuse electric vehicle batteries is to use them as stationary energy storage devices. They can be used to store the electricity generated by wind turbines and solar panels, ensuring a steady supply even when there is no wind or sun.

These systems can be installed in a single home, a building, a factory, or even an entire neighbourhood. Stationary battery storage could perhaps become a regular feature of the electrical grid.

As long as they’re recycled, then no- In fact, they’re likely to have a positive impact rather than a detrimental effect. Once their time as a car battery has come to an end, EV batteries can be recycled to power factories and households.

Repurposing EV batteries could result in a closed-loop recycling system. As a result, when the batteries’ life as a vehicle battery comes to an end, the factories that make them might be powered by the repurposed batteries. EV batteries have already been repurposed in other sectors by large car manufacturers.

Nissan, for example, proposes to repurpose EV batteries that have been retired to provide backup power to the Amsterdam ArenA, a world-famous entertainment arena and home to Ajax Football Club.

Can I recycle car batteries at Home Depot?

Yes- anyone can recycle their old batteries at Home Depot shops by dropping them off at any designated drop-off point, and Home Depot contractors will recycle them. Because the programme is non-profit, you may not get compensated for your recycling efforts.

The lifecycle of an electric vehicle battery

How long will a battery in an electric car last? The Tesla Roadster’s lithium-ion battery pack is expected to last for around 5 years or 100,000 miles. The pack will need to be changed at the end of that time, which will cost around $10,000.

Sure, that’s pricey, but the Roadster itself will set you back over $100,000, making the battery pack seem reasonable. Many, if not all, owners will undoubtedly prefer to replace the battery pack than purchasing a new Roadster.

Battery maintenance costs will, without a doubt, add to the cost of owning and maintaining an electric vehicle. Because the battery packs used in electric vehicles will be tightly controlled, you’ll almost certainly need to drive your EV to a dealership to get your battery serviced.

Another factor to consider is that this is a very new technology at the moment. Some of the high prices connected with EVs will fall as they become more ubiquitous on the roads. However, for the time being, the Tesla Roadster’s $10,000 battery is one of our few benchmarks.