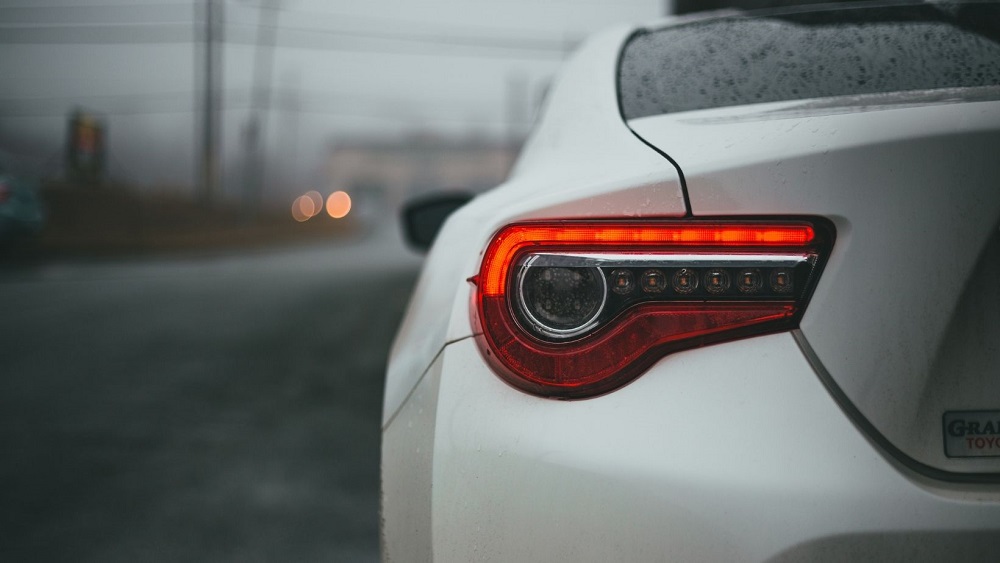 Even if you are interested in buying an electric car, it is understandable that you might still have some concerns surrounding this style of vehicle.

After all, gas-powered vehicles have been around for centuries, so you know you can trust them, but electric cars are still a relatively new creation. So, if you are thinking of making the jump from gas to electric, it is understandable that you might be wary.

One of the main concerns that people have about electric cars is the mileage that they are able to cover. With gas vehicles, you know that they will last for a long time. But electric vehicles are very different from gas vehicles, so what impact will this have on a vehicle’s life expectancy?

In this guide, we’ll be taking a look at how long electric vehicles last, both in terms of mileage and years. So with no further ado, let’s get started.

How Many Miles Does an Electric Car Last?

If you are reading this, then you want to know how many miles you should expect to get out of an electric vehicle before it stops working.

New electric vehicles are not cheap, and if you are investing in one, you might be doing so with the intention of using this car for the rest of its life. So, you will want to know how many miles you should expect to drive in it before it dies.

When it comes to cars, life expectancy is measured in miles rather than years. As you probably know, most gas vehicles will last a lot longer than their average lifespan, so you should bear in mind that the figures that we are going to give you are just an average.

When manufacturers produce cars, they must provide an estimate for the number of miles this car will last for. In electric vehicles, this usually falls around the 100,000-mile mark.

Like we have said, this doesn’t mean that your car will only last for 100,000 miles, there is a good chance that it will last longer than this.

Likewise, this doesn’t guarantee that your car will last for 100,000 miles. But, it is important to check the warranty for your new car, as some manufacturers offer a 100,000-mile guarantee on their vehicles. This will protect you if your vehicle does not make it to this milestone.

What is the Life Expectancy of an Electric Car?

As we have said, life expectancy for vehicles is always stated in mileage by car manufacturers. But, if you are not that clued-up on cars, then you might struggle to convert this mileage into a figure that you really understand. So, what is the life expectancy of electric cars in years?

The exact number of years that your vehicle will last depends on the amount of miles that you drive on average. According to studies, the average mileage for electric vehicles in the USA is around 7,000 miles per year.

Even if your average mileage is 7,000 miles a year, there will be years when you will exceed this mileage, so you shouldn’t expect your electric vehicle to last for 14 years. In fact, most electric vehicles will last for around 8 years with their original battery.

This doesn’t mean that your electric vehicle will stop working after 8 years. It simply means that you might have to have your battery changed after this time. Electric vehicles will degrade much more rapidly than gas vehicles because they are powered by batteries.

Batteries wear away with every single charge, and this is why the life expectancy of an electric car is shorter. However, changing your electric vehicle’s battery is a fairly simple task, so you will be able to get many more years out of your electric car.

So, electric vehicles last for around 100,000 miles which translates into somewhere between 8 and 10 years, dependent on your annual mileage.

This is why some people expect electric cars to last longer than gas cars. But is this actually the case? Let’s take a look.

Well, the answer to this question will depend on what you consider ‘lasting’ to be. As we said earlier, electric cars will last longer than 8 years.

But, they won’t last this long on their original battery. If you want your electric car to last longer than this, then you will likely have to get a replacement battery, and then eventually replace the replacement battery at some point in the future.

But, if you are unprepared to change your electric vehicle’s battery, this will not be the case.

In short, most electric cars will come with a guaranteed mileage of around 100,000 miles. Of course, this is just an average, and you might find that your electric car lasts longer than this.