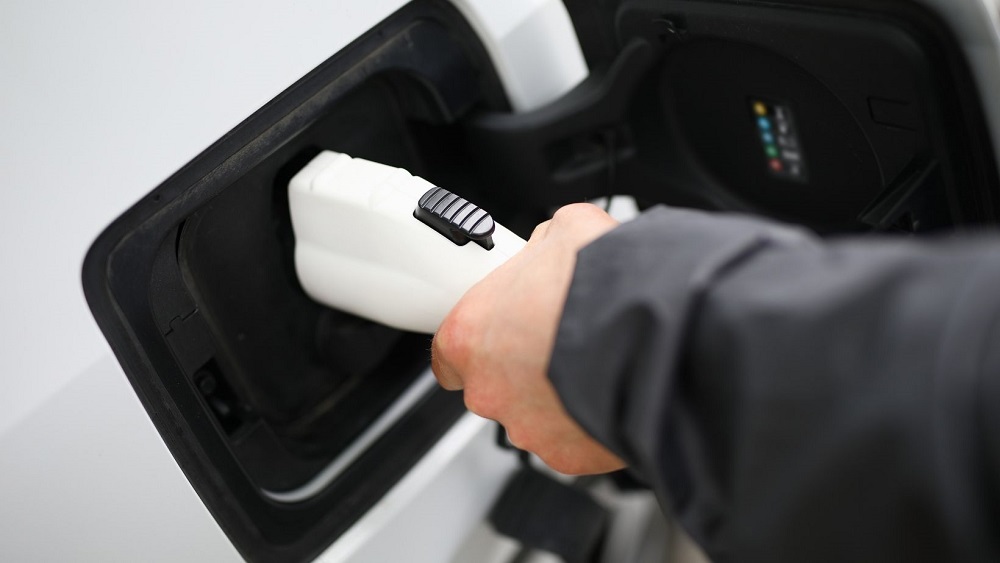 2008. The year motoring changed forever. This was the year that the first Tesla car was introduced. This was, of course, the fully electric Roadster.

Ever since, Tesla has been at the top of the electric car game. The company, led by entrepreneur Elon Musk, has revolutionized how we perceive electric vehicles and they have set out the standard for luxurious cars.

Not that long ago, electric vehicles were a fictitious concept. Something that will happen in the future. Well, the future is here and it has been for some time!

Unlike traditional vehicles that run on diesel or gas, electric cars are powered by electric motors that contain energy from rechargeable batteries. The fact this is a lot cleaner and healthier for our environment has seen the demand for Tesla cars rise over recent years.

Tesla is renowned for building sleek, efficient, and stunning-looking vehicles that run on nothing but clean energy.

Each model is engineered to reach high speeds as well as achieve high-speed acceleration. If you’re lucky enough to invest in a Tesla, then you can expect supreme performance and reliability in return.

However, one common fear for new tesla drivers is running out of battery and becoming stranded on the side of the road somewhere.

Therefore, many Tesla owners wonder if carrying a generator in their trunk can help charge their vehicle, at least enough to drive to the nearest charging station.

How do Teslas work?

As with all electric cars, Teslas run off electricity. This is what makes them the prime choice for helping the world’s environment. While carbon is emitted through the wear and tear of tires and brakes, it is far less when compared to the burning of fossil fuels in traditional motors.

Many of us get mixed up when we consider hybrid cars and electric cars. However, there is one main difference. The batteries of electric cars can not be charged while you run them while Hybrids can.

Therefore, they need to be fully charged before you begin a journey. When a battery is charged, it generates energy that powers the vehicle’s motor and, in turn, helps move the car.

The batteries inside most electric cars, such as Tesla models, are often Lithium-ion based. These types of batteries are favored due to their high power and the fact that they emit a high energy density.

As with all electronic devices that run on electricity, Tesla cars need to be charged. Most electric cars are charged from a charging station which is often installed and owned by homeowners. There are also public charging stations dotted around that are similar to gas stations.

Each Tesla comes with a unique charging plug as there still hasn’t been a universal charging plug produced for all electric cars.

The time between charges depends on the vehicle’s battery capacity as well as the capacity of the charging station. In general, many Tesla vehicles have around 250Kw of charging power and take up to approximately 30 minutes to charge completely.

So, we know a Tesla can be charged with a charging station but how effective are generators? Let’s find out.

Charging your Tesla with a generator

If you need to get somewhere urgently, you probably won’t hesitate in using one.

Okay, this may be contradictory. Using a clean fossil-free vehicle that has been charged with fossil fuel-powered generators. But, as we said, it’s a backup plan. You should only use these generators as a plan B. Nevertheless, if you’re stranded in a remote area, it is safe to do so.

How to charge your Tesla using a generator

Before you power up the generator to charge your Tesla, there are some checks to do first.

When you power up a generator, you should have your charging plug connected to your vehicle.  It is highly recommended that you begin with a low charging rate and then gradually increase this as time goes on.

You can continue to adjust this until 28 to 30 amps but keep a close eye on your generator so that it doesn’t overload.

How much and how quickly your Tesla charges depends on the power of the generator. To achieve a full charge, you may need to charge it overnight. For example, you may have to charge your vehicle for 24 hours with a 4KW generator for the battery to be full the next day.

Teslas are here to stay. Their clean energy is becoming more and more important by the day as the world struggles against climate change from the burning of fossil fuels.

While Teslas and other electric car batteries can run out, it is always worth carrying a spare generator as a backup. But, unless you are stuck without any charging point, we recommend avoiding generators as much as possible.