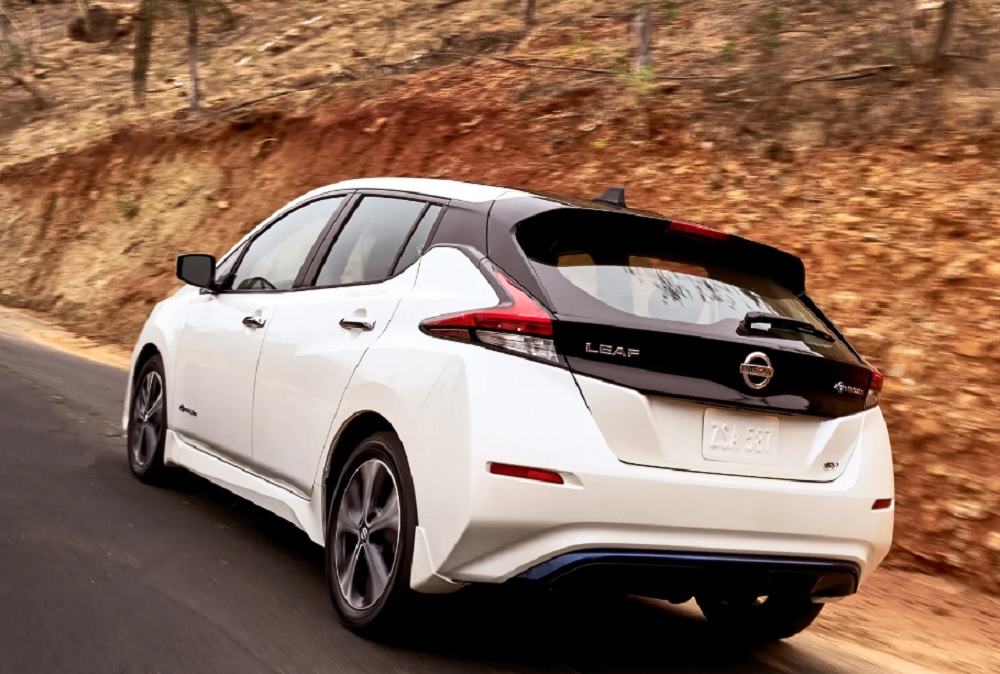 Cars are tricky contraptions. Sometimes things can go wrong, and you’re left with a flat battery. One of the only ways to get a car started again so that you can take it to the mechanic or get to where you need to be going is to jump start the battery.

If you have a friend or colleague in trouble with their car, you may be wondering if you and your Nissan Leaf can come to their rescue. So can a Nissan Leaf jump start another car?

This is because a Nissan Leaf typically has a small 12V battery. So you should be mindful of the type of vehicle you are trying to jump start before you get started. If it is a larger diesel or gasoline battery that you are trying to start, the Nissan Leaf battery may struggle to do this.

You should only attempt to jump start one of these vehicles using your Nissan Leaf if there really are no other cars to jump start them.

In fact, the user manual for your Nissan Leaf actually tells you not to try to jump start another car using the battery. This is because it likely doesn’t have enough power to jump start a gasoline engine, and could actually damage your battery in the process.

So this is a process that should be approached with some caution if you want your Nissan Leaf battery to last you for years to come.

It’s not recommended to use an electric or hybrid car to try and jump start a conventional car. This is because their 12V batteries lack the punch needed to start these vehicles. You could risk damaging your Nissan Leaf if you attempt to do so.

Nissan themselves advise against using the Leaf to jump start another car, as their battery won’t be able to supply the second vehicle with another power to jump start it.

The answer to this second question is yes, a Nissan Leaf can be jump started. The great news is that you don’t have to use another electric car for this, either. A conventional engine should be able to jump start a Nissan Leaf’s engine just fine.

Can You Jump Start A Car With Another Car?

You can use a car to jump start another car, yes. However things get a little bit trickier if one of the cars involved is an electric car.

The good news is that you can definitely use your Nissan Leaf to indirectly charge a more conventional car. This will involve using a charger that will be connected to the electric car’s 12V DC outlet.

If you tried to use your Nissan Leaf to jump start another car, this would put undue strain on the battery. Another factor you may not have considered is that it could also risk damaging the DC/DC converter.

This is a component that is necessary to keep your Nissan Leaf’s battery running at optimal charge and power. So this will be a part of your car that you don’t want to damage.

If you’re stuck in an emergency situation, and there really is no other way for you to jump start someone else’s vehicle, then your Nissan Leaf in theory could be used to try and get this second car started. However, you should be mindful of the fact that you may damage your car in the process.

Is It Bad For My Battery To Jump Start Another Car?

It will be very bad to use your electric car such as the Nissan Leaf to jump start another gasoline car. This is because their 12V battery is much smaller than a conventional car’s battery, so won’t be able to give it enough power to crank the internal combustion engine.

While a Nissan Leaf can technically be used to jump start a second car, this could actually damage your car in the process.

Can You Damage Your Car By Jumping Another Car?

Yes, it is possible to damage both your car as well as the car you are trying to jump if you do this in the wrong way. You could cause overvoltage when jump starting, which can then damage any electronic equipment in your car. You will especially damage your car if you are trying to use an electric car such as the Nissan Leaf to jump start a gasoline engine.

So there you have it! Even though you can technically use any car to jump start another vehicle, this isn’t recommended in the case of the Nissan Leaf.

Or in fact any electric vehicle! This is because electric cars have a small 12V battery. These smaller batteries don’t have the power required to jump start a conventional car’s battery.

Your Nissan Leaf could be used to help charge another vehicle’s battery, as this shouldn’t risk damaging your car. 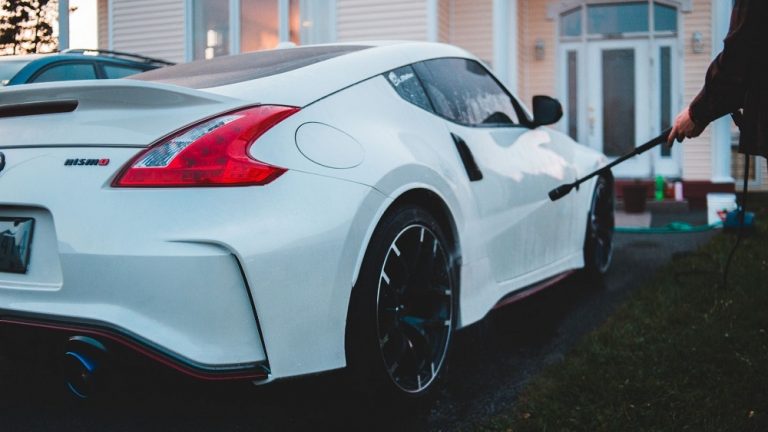 There’s nothing worse than realising your key fob battery has run out of juice, and you’re left stranded without an emergency key. To prevent this from happening, it’s a good idea to keep a replacement key fob battery in your glovebox for safekeeping. So, once you’ve got your new battery ready, how do you replace… 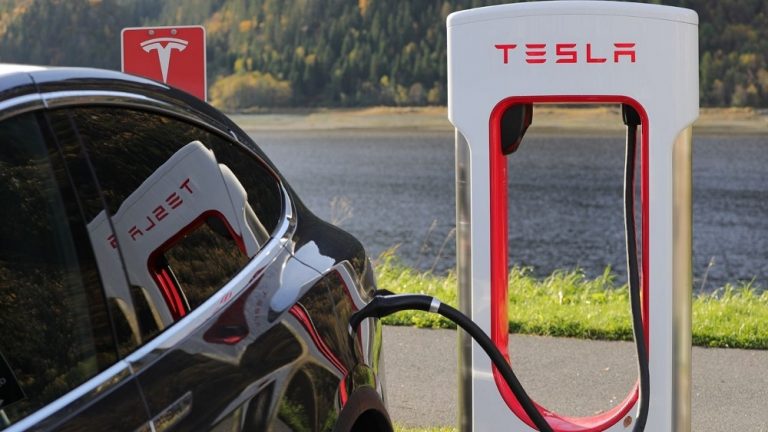 Are you as intrigued by the 2022 Nissan leaf as we are? It’s set to be a fantastic car, changing the landscape of electric cars and offering you freedom and battery life like never before!  But as with all new things, they leave our minds full of questions and our soul’s craving answers. And answers… 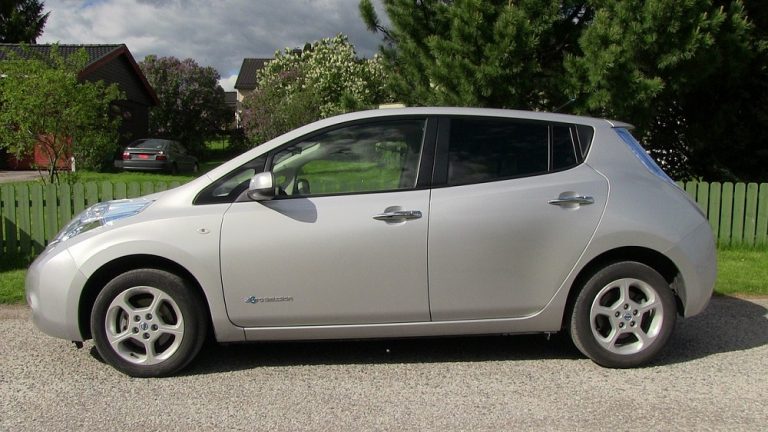 In this guide, we’ll be taking a look at the Nissan Leaf to find out why they sell so cheap when used. Even though electric vehicles still aren’t commonplace in most areas, and many people lack knowledge about this style of vehicle, there are some electric cars that you will easily be able to name….