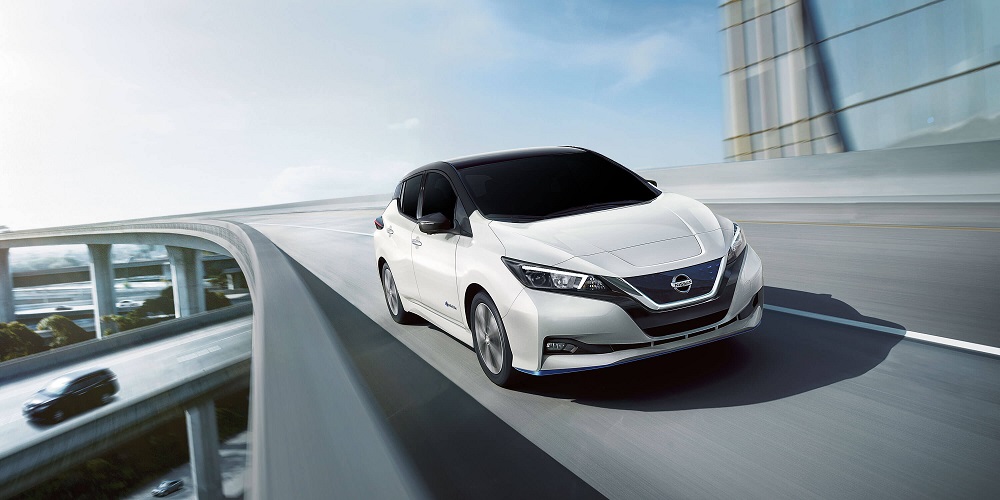 You’ve seen the news. Climate change is not only real; it’s really close and really scary. How we do things needs to change, and the rise of the electric vehicle is one way to positively impact our planet.

Many car manufacturers have been caught on the hop in recent years. Now they are trying to adapt their existing gas or diesel engines to run with some degree of electrification.

But while they’ve been busy trying to turn their existing profitable lines – their cars – into things that can still be profitable for them in the future, electric vehicles, they’ve been quietly Microsofted by Tesla.

Microsofted? Caught off guard by the realization that it’s not the hardware that will define the future but the things that make the hardware work. Back in the day, IBM was protective of the design and build of its early computers.

Microsoft realized that the thing that would revolutionize the world was the ease of the operating system that let people do the same things on any computer.

Similarly, the future will have lots of manufacturers of electric cars. But the thing you need to build to revolutionize the future of the electric vehicle is not a better electric car but a network of superfast charging points.

What has Tesla has been building?

It’s had the time and the resources to devote to that because Tesla was built from the ground up on the principle of making electric cars. So nothing has had to be adapted, or re-fitted, or figured out in the cars themselves.

Tesla did that while the idea of electric cars was regarded as a comical fad that would never catch on by most car manufacturers worldwide.

So Tesla has instead (or rather, as well as trying to make electric engines that go further on a single charge) focused on the power distribution network. The Supercharger network.

But that should be fine, right? If you’ve got a new Nissan Leaf – one of the latest and most promising electric cars on the market – you should be able to just drive it up to a Tesla Supercharger, plugin, pay up, juice up, and move on. Right?

That’s what you’d do if you were at a regular gas station. The pumps are standardized, and it doesn’t matter whether you drive a Chevy, a Cadillac, a Hummer, or a Nissan. You plug in, pay up, juice up, and drive on.

That’s only because it never occurred to Ford to own a chain of gas stations.

Gas stations that could only be used by drivers of Ford motor cars.

Welcome to the Supercharger dilemma.

Can you plug your Nissan Leaf into a Tesla Supercharger?

No, not at the moment. BUT this will likely change in the future when Tesla decides to monetize their supercharging network investment.

However, for now, there are two reasons for that. Firstly, Tesla doesn’t want you to. It has invested a fortune in the Supercharger network precisely to control the flow of electric ‘gas,’ and to make people need to drive Teslas to use them. Begone, with your cutesy little Nissan!

But at least as importantly, to both deliver a framework that makes everything easy for Tesla drivers, everything about the Supercharger network is accessed via the infotainment system inside the car.

The Tesla car. Not the Nissan Leaf. Not the BMW Z3. Not the Jeep. The Tesla.

There’s a proprietary charging connector in a Tesla Supercharger that only works with Tesla vehicles. All the power delivery, the control, and even the payment for the charge to buy is handled through the infotainment system. No Tesla infotainment system?

You need to drive on, gasping for electric power, as you’re overtaken by smug, speedy Tesla drivers who just recharged.

So until or unless Tesla opens up the Supercharger network, there’s no likelihood – and no physical way – to recharge your Nissan Leaf, or any other non-Tesla, at a Tesla Supercharger.

And having spent a fortune to assure Tesla has some years of recharge station supremacy over other manufacturers or any third-party generic charging stations, Tesla voluntarily opening up its Supercharger network seems unlikely in North America.

So if you can’t charge a Nissan Leaf at a Tesla Supercharger station, where can you charge it?

Well, the Nissan Leaf now uses a fast charging connector called CHAdeMO. Probably because of how memorable and not remotely deranged it sounds.

So, if you want to charge your Leaf, you must find a charging station with a CHAdeMO charging point.

And they do exist. Several independent charging companies have come into existence – they just don’t have anything to do with Tesla’s Supercharger network.

They exist in the real world and in apps like PlugShare – whose sole function and pleasure in this world is to direct electricity-thirsty drivers to the nearest place where they can rapidly charge their vehicles.

If you know in advance that you’re going to need a charge soon, and your app tells you the brand of the nearest charging point, you can usually download an app from the brand that runs the charging point and get precise instructions on how the recharging works at your chosen charge point.

But one thing you can’t do is simply pull up to a Tesla Supercharger point and expect to use Tesla electricity for your distinctly non-Tesla vehicle.

That doesn’t look like changing any time soon, so in the meantime, download all the apps – and be aware that the Nissan Leaf supports rapid charging up to 100kW. Most CHAdeMO charging stations cap you at 50 kW. So while your mileage may not vary, your charging speed.

Check out the best home chargers for a Nissan Leaf to ensure you are fully juiced and free from the worry of being towed before leaving your driveway. And our in-depth knowledge hub for any other Nissan Leaf FAQs.

With the effects of climate change hitting us on a regular basis, it isn’t any surprise that many people are looking for ways to reduce their carbon footprint. This drive to do what they can for the environment is part of what has pushed US hybrid and electric car sales to record highs, according to… 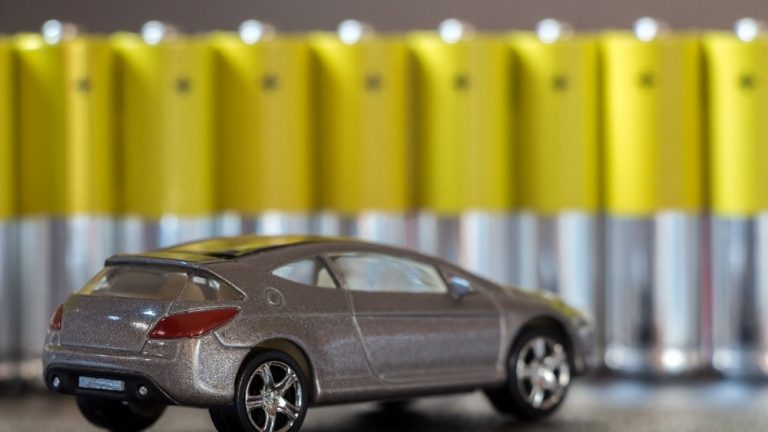 Automobiles have graced our roads for over a century. Although we are used to the sight of different vehicles around us, hybrid motors are still a relatively new concept to drivers. Over recent years, hybrid vehicles have become more advanced but in terms of affordability and availability, they are still lagging behind. Hybrids offer a…