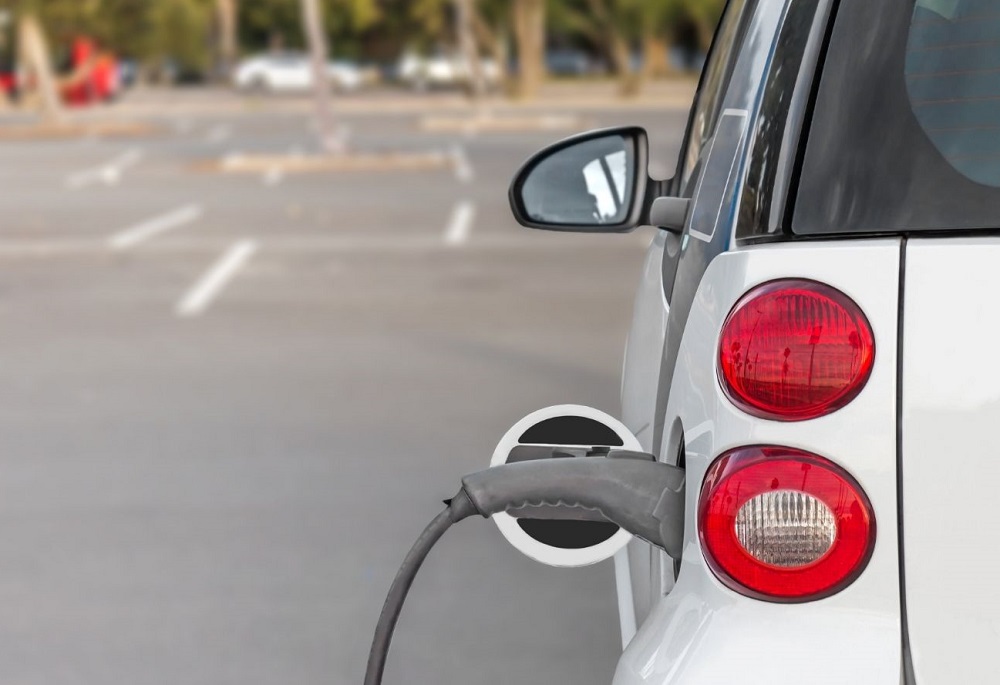 As car prices continue to rise, more and more people are choosing to buy a used car, and so you will find used car dealerships full of people on the hunt for a hidden gem.

When you are looking for a new-to-you car, then you are generally searching for 3 things:

If you are happy to buy an electric vehicle, then a used electric car could tick all of these boxes for you.

If you have ever considered buying a used electric car, you probably will have noticed how cheap they are. For some people, this could be a cause for concern, and you yourself might be wondering why used electric cars are so cheap?

In this guide, we’ll be looking at why used electric cars are so cheap and the pros and cons of this type of vehicle. So, to find out more, keep on reading.

Why are Used Electric Cars so Cheap?

If you have looked at the used electric car market, you might find yourself alarmed by how cheap some of these vehicles are.

In the first few years of an electric car’s life, its value depreciates significantly. However, you can find yourself getting a bargain for a relatively new electric vehicle within this time. But what is the reason for this rapid depreciation?

Well, it is challenging to put an exact reason behind this rapid depreciation; it is simply just something that happens. For whatever reason, used electric vehicles depreciate much quicker than used gas and diesel vehicles. While it is impossible to pinpoint the exact cause for this, there are some things that seem to be contributing factors.

One of which is the tax credits that used to be rewarded when buying a new used car. Once upon a time, the government used to offer a $7,500 tax credit to all electric vehicle buyers, and this tax credit reduced the overall cost of the vehicle.

This reduction meant that electric vehicles weren’t actually costing buyers as much as their selling price suggested, so the reduction isn’t as extreme as it first seems.

The other major factor that has caused such a massive decrease in the cost of used electric vehicles is a lack of demand for them. Some older models of electric cars are clearly dated, both in terms of appearance and performance. So, some people choose to stay away from them simply because they are clearly used.

But, if you have no qualms about having an older vehicle, you can take advantage of this and get a real bargain on a used electric car. To help you decide if this is the right choice for you, let’s take a look at some pros and cons of used electric vehicles.

To make this a fair evaluation, now let’s take a look at some drawbacks of used electric vehicles to help you make your decision.

In short, used electric cars such as the Nissan Leaf are so cheap because they depreciate massively within the first few years of their life.

This is mainly influenced by a lack of demand for used electric cars. So, if you are looking for a bargain vehicle, you should check out the pros and cons in this guide to decide if a used electric car is the right choice for you.