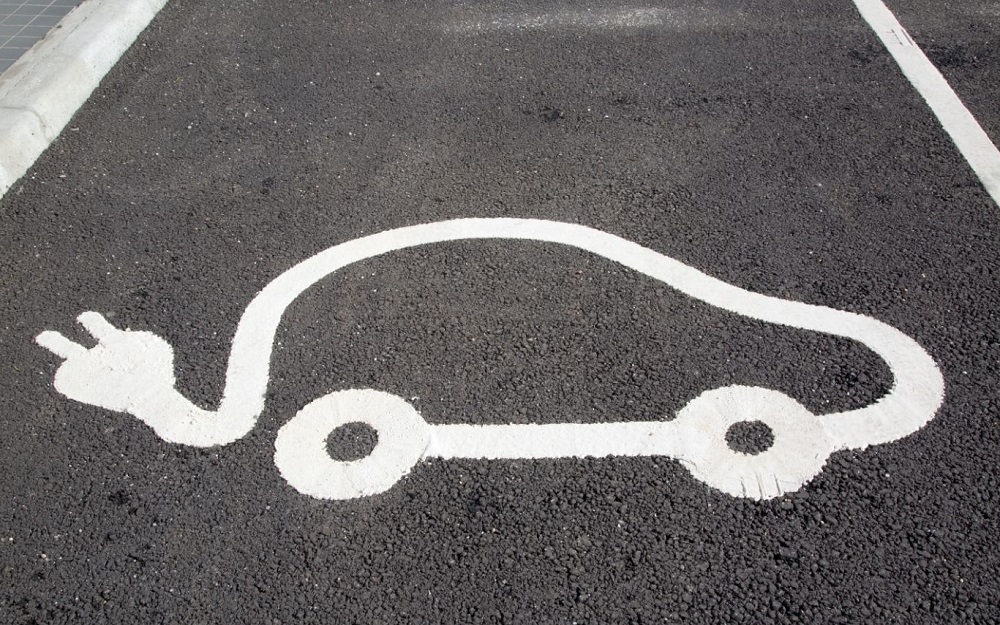 There is no denying that the electric car market is a rapidly growing section of the automotive industry. With many countries worldwide vowing only to produce electric vehicles in the not-so-distant future, it is unsurprising that car manufacturers are increasing the number of electric vehicles they make.

But, if you look at the electric cars currently available on the market, you will notice that one style of vehicle is clearly missing. This is, of course, the convertible.

In some areas of the world, convertibles aren’t that practical because of the high levels of rain these areas experience. But in most of America, convertibles are popular vehicles. So, why are they being left out of the electric car market?

In this guide, we’ll be looking at why there are currently no electric convertibles on the market and the possibility of this changing at some point in the future.

So, to find out more, keep on reading.

Are There Any Electric Convertibles?

As you probably expect from the title of this guide, there are currently no electric convertibles available for sale. However, in recent years, the electric car market has snowballed, and the available styles of electric vehicles have become increasingly diverse.

Yet, there are still no signs of an electric convertible joining these new styles of vehicles. Despite electric cars becoming more and more popular, it seems that car manufacturers are still choosing to stay clear of convertibles.

This might come as a shock to many Americans. After all, convertibles are one of the trademarks of life in the USA, and they feature heavily in music videos and movies that are popular all over the globe.

Why Are There No Electric Convertibles?

Unfortunately, there is currently a distinct lack of electric convertibles available on the market, so what is the reasoning behind this?

Although the electric car market is now rapidly growing, it hasn’t always been this way. Traditionally this market was very slow, and this was because of a lack of something that is essential in business, and that is demand.

When electric cars were first introduced, not many people were keen on the idea. The global warming crisis was nowhere near as advanced as it is now, and people generally found the idea of charging your car up to be an inconvenience.

Due to this, many car manufacturers were slow in designing and producing electric cars simply because there wasn’t much demand for buying them.

For this reason, many car manufacturers have stayed away from the production of electric convertibles simply because it seems like they wouldn’t sell very well.

While convertibles are a staple of American culture, and they can be delightful on the right day. There is no denying that they are often inconvenient.

Convertibles have minimal space for storage, can usually only carry a handful of people at one time, and also tend to be very heavy on fuel. Even if a car company were to produce an electric convertible, these inconveniences wouldn’t go away.

So, there are currently no electric convertibles on the market, simply because car manufacturers do not see the demand for these vehicles in their customer base.

Are There Any Hybrid Convertibles?

Here are a handful of the hybrid convertibles that are available on the market:

As you probably expect, none of these vehicles are cheap by any means, but they are convertibles, and they do run partly on electric power.

Will There Ever be Electric Convertibles?

Now, this is a tricky question to answer. Of course, we are not time travelers, and we cannot see into the future, so it is impossible to definitively say whether or not electric convertibles will exist in the future.

But, based on company announcements from some of the world’s biggest car manufacturers, we are going to be hopeful and say yes, there will be electric convertibles sometime in the future.

Of course, there is no way to say that this is definitely going to happen. But all signs seem to suggest that electric convertibles will become available at some point. And that that point isn’t as far away as you might expect.

In short, the main reason behind the lack of electric convertibles currently available on the market is a lack of demand for this style of vehicle.

Electric cars are now really becoming popular, and there are styles of vehicle that are much more in demand than convertibles.

So, there aren’t any available for now, but this doesn’t mean that electric convertibles won’t be produced in the future.

Are you considering purchasing a Nissan Leaf but want to know how long the battery will last first? Or do you already own a Nissan Leaf and are starting to wonder if your battery is on its way out? Or are you just curious and have found yourself down a car battery rabbit hole, unable… 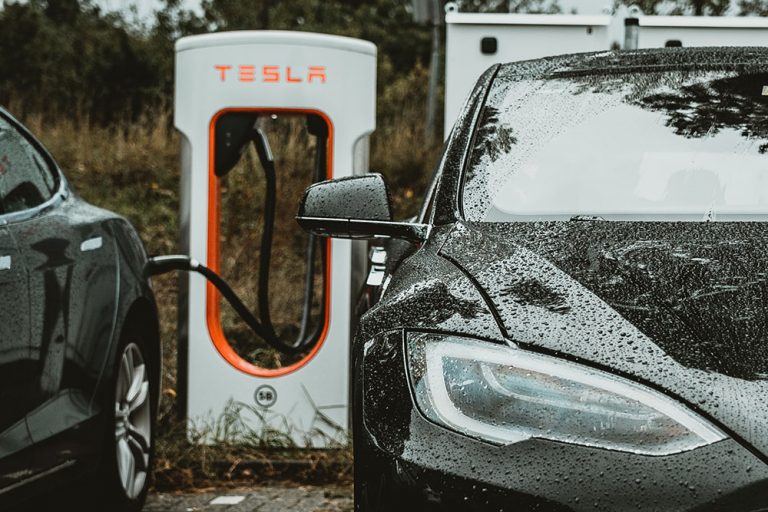 The hybrid Chevrolet Volt is a great choice of car if you want the environmentally friendly benefits of the electric-powered elements of the car which also offer a quieter driving experience, but you still like the peace of mind that there is fuel in the tank if you happen to run out of electricity.  The… 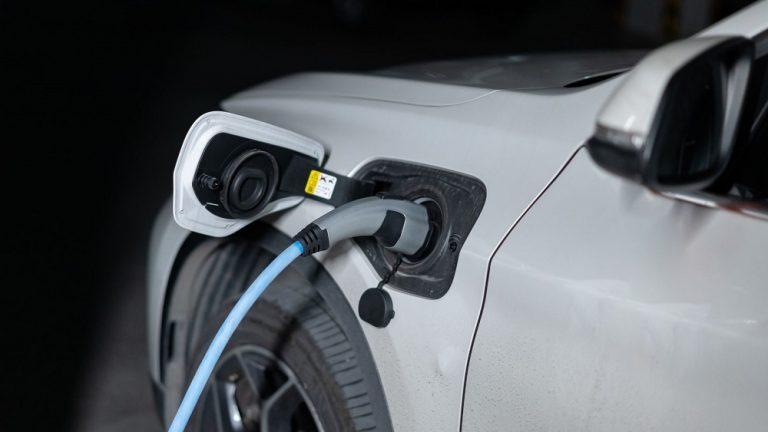 If you have an older car and are wondering how you can update it for the modern era, you might already be thinking about taking it in to be upgraded to a hybrid or electric-powered system. But can you actually do this? Well, luckily for you, yes you can. A lot of car companies offer… 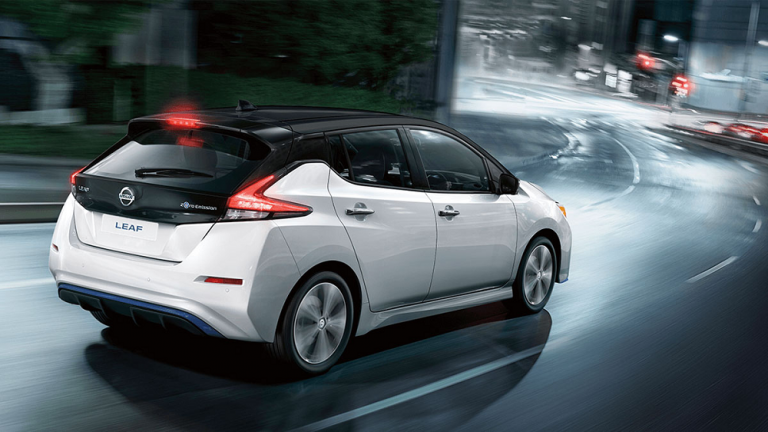 Have you recently bought a Nissan Leaf and are wondering how much charging it will cost you? Or are you toying with the idea of purchasing an electric car but are concerned about the cost of charging it? Well, you’re not alone! So many of us want to take the plunge and purchase an electric… 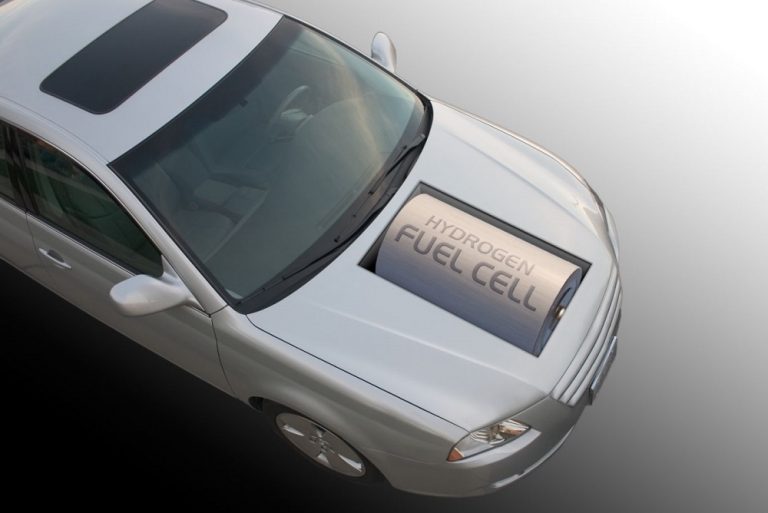 As the world seeks alternative fuels and ways to solve our energy needs and the breakdown of biodiversity and climate stability, more and more people are looking at electric vehicles and renewable energy as one of the most promising alternatives to fossil fuels. While there is an ongoing debate about the effectiveness and reliability of… 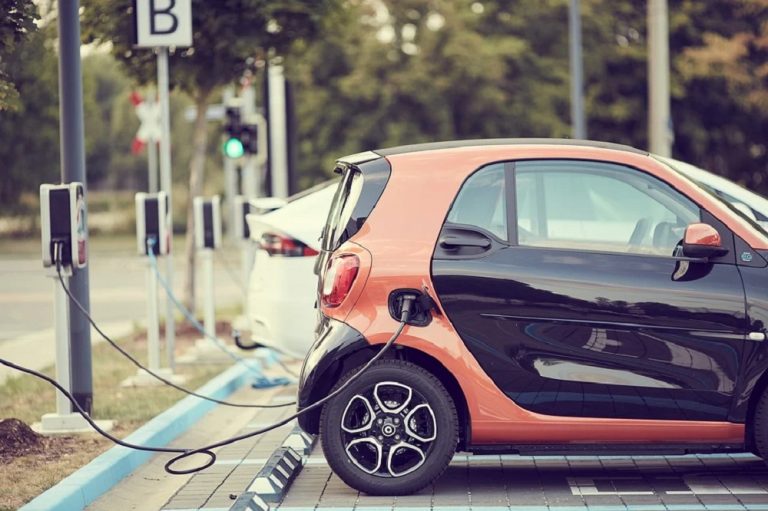