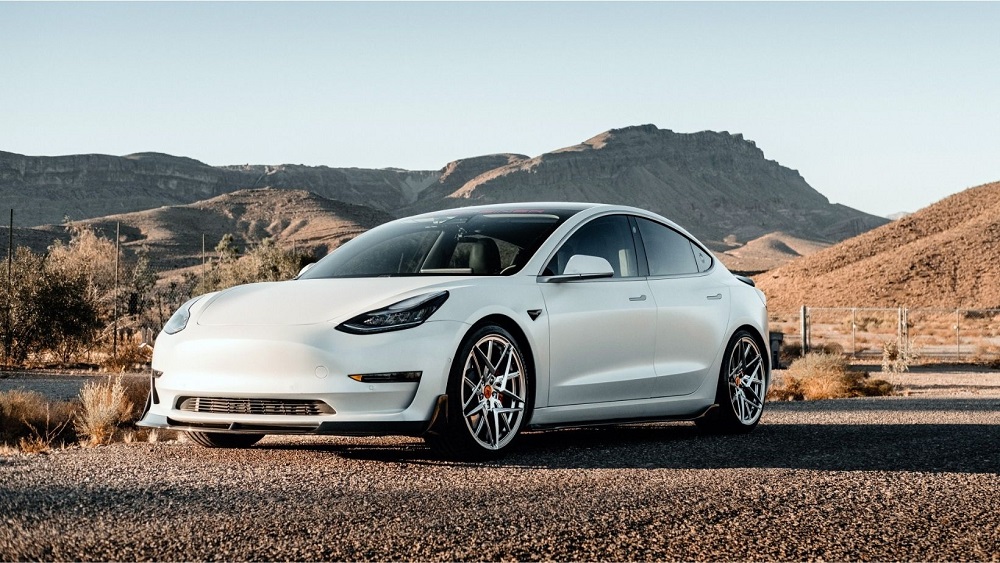 Tesla and the electric car revolution changed everything. While Elon Musk wasn’t the first visionary to imagine an emissions-free future, the car company he established to make his dream a reality became, and is synonymous with the electric car.

The company transformed the idea of what a car could be, as the technology the company uses in their vehicle has forever altered the dynamic that exists between a vehicle and its owner.

Instantaneous acceleration, pin system security, and self-drive have metamorphosed the driving experience and brought Musk’s idea of what the world of tomorrow could look like one step closer.

Despite all of Tesla’s jaw-dropping ingenuity and imagination and their nearly flawless aesthetic, there is one overwhelming issue that leaves them choking on the exhaust smoke of their ICE (internal combustion engine) predecessors, and that’s their inability to be towed using conventional methodology.

And by conventional methodology, we mean flat towing or pulling the car down the road using nothing but a tow hitch.

The Tesla owners manual even warns new owners that they shouldn’t flat tow their car under any circumstances, because doing so may result in, and we quote “damage”, although what they mean by “damage” is anyone’s guess.

So, that means that if you were looking to hook your brand new Tesla up to the back of your RV and hit the road and never look back, for a couple of weeks at least, you’ll probably have to reconsider how you’re going to approach your vacation, and towing, plan.

Towing a manual and a lot of older automatic ICE cars is easy enough, you just slip them into neutral which disengages the transmission from the driveshaft, and allows you to pull the car behind your vehicle and let it roll down the road on its own wheels.

It’s always been the go-to solution for towing ICE vehicles, and part and parcel of what made them so easy to take with you regardless of where you were going in your RV.

Theoretically, the same principle should work on an electric car. After it’s been put in neutral, which releases the electric parking brake on the car in question, you should be able to hook your car up to the back of your RV and hit the road with it.

The problem with a lot of theories, including the electric car neutral solution, is that they don’t actually work in practice.

The neutral solution does, however, work for some makes and models of electric cars.

The Chevrolet Bolt, for instance, can be flat towed behind an RV providing you use a two-wheel towing method (in which the front wheels of the vehicle in question are raised off the ground and the car is towed on its back wheels), as that particular make and model of electric car is two-wheel drive, and all of the battery power that it puts on the road is laid down by its front wheels.  But Teslas don’t roll that way.

Unlike a Bolt, which as we’ve already mentioned is a two-wheel drive car, Tesla’s are all AWD (all-wheel drive) cars. Which then begs the question, why can’t you tow an all-wheel drive electric car? What is it about Teslas that means you can’t flat tow them behind your RV or any other vehicle?

As far as, or anyone outside of the Tesla engineering and design departments, can ascertain it’s all to do with the cooling system.

Or rather a lack of one when the car is powered down and in neutral.

If you’re flat towing an all-wheel drive electric car behind you, as the wheels spin they’re going to build friction and that friction, if it can’t be handled and distributed properly by the car drive or cooling systems, can cause untold damage (which is almost certainly the same damage that Tesla refers to in their driver’s manuals) to some of the components that are responsible for putting all of the Tesla’s electrical power down on the road.

In short, that means that if you do flat tow your Tesla behind your RV, then don’t expect the car to actually work when you get to wherever it is that you’re going. And if you want it to be able to drive it again, you’re going to be looking at a pretty large repair bill.

They can be flat towed, but whatever you do, don’t even attempt to do it if you value your pocketbook, your bank balance, and your Tesla.

There Is A Solution To The Tesla RV Towing Dilemma

Take a deep breath, relax, and don’t panic, there is a solution to the problem, and it’s a Tesla-approved one and the only method that they recommend that you use to tow one of their vehicles. The solution?

Use a trailer to tow your Tesla to wherever it is that you want, and need to go in your RV.

If you’ve used a trailer before, you know how easy it is to drive a car onto it, secure it in place, and hit the road. If you haven’t, trust us it’s simple to do, and the biggest problem that you’ll face is actually purchasing a trailer to tow your electric car with.

That said, it’s a problem that you probably started budgeting for as soon as you read the owner’s manual, and if you haven’t purchased a Tesla yet, it’s one that you can start budgeting for before you do pick up your keys, and car, up from the showroom.

You’ve probably put two and two together and discovered the glaring problem with the Tesla towing issue. What if the car breaks down at the side of the road and needs to be towed to the nearest garage? How do you get the car onto the trailer if you can’t actually drive it on?

Again, don’t worry and don’t panic, there’s a whole section in the owner’s manual dedicated to tackling that issue and even though Tesla has made it incredibly difficult to tow their cars, they have also provided a solution to the problem.