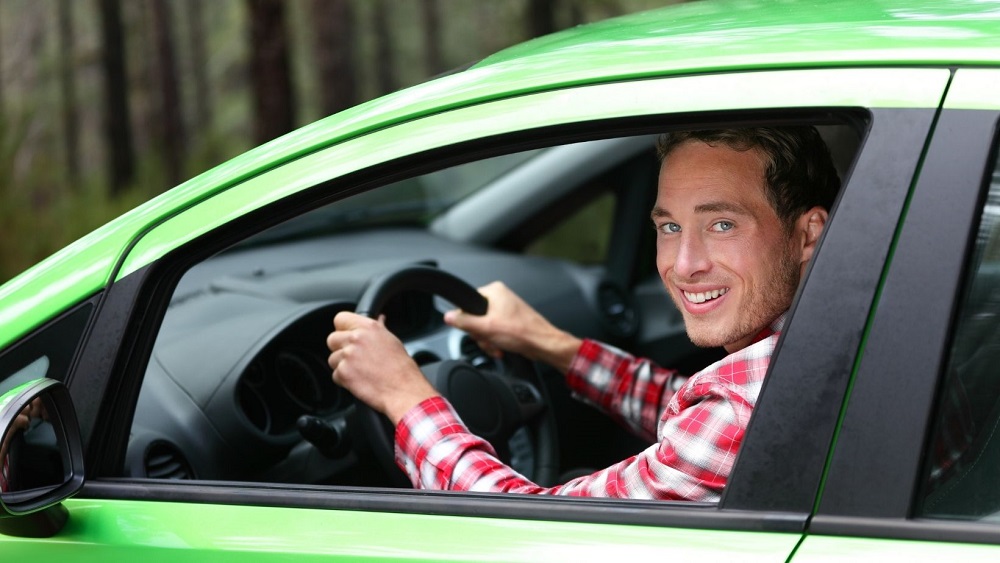 Whatever your reason might be, you have come to the right place!

Electric cars are still a reasonably new novelty, meaning we all have lots of questions that can’t be answered straight away. And you know just how frustrating it can be when you want to know something, and no one can seem to give you the answer.

Especially when you need to purchase a new car but want to know as much as possible beforehand, it leaves you feeling frustrated, stressed, and unsure of what to do.

Well, no more! Today we are here with all the answers that you need! So keep reading to find out why electric cars have more torque and what that means for you as a driver.

Before we jump in and look at why electric cars have more torque, let’s have a quick recap for those in the room that need it. Torque is the engine’s rotational force and is often measured in Newton-meters (Nm) or pound-feet (lb-ft). Thus, it relates to the amount of work an engine can exert.

The torque measures how much twisting force is available in the crankshaft at any given engine revs.

Torque tells you the maximum amount of force it can deliver, with cars with more torque being faster than other cars. In short, the more force a car can generate, the more it can accelerate and reach these faster speeds.

There is a lot more to torque than this, and quite quickly, you can find yourself tangled up in physics with one heck of a headache, but for now, you only need to know the basics.

If you want to know more about torque, your local mechanic can always help explain it to you and dealerships when purchasing a car.

Torque is now listed on car specifications, both online and in dealerships. And it is usually recorded by horsepower, as the two are linked. So you can find the information quickly, and don’t be afraid to ask how this will relate to how the car drives; the more you know, the better!

Now that we have covered what torque is, let’s look at why electric cars have more than other vehicles.

Why Do Electric Cars Have More Torque?

What does that mean for you? Well, it means instant acceleration! Wonderful news for those that like their cars to shoot off as if they are attempting to travel back to the future or launch into space.

But why do electric cars have this? Well, let’s find out.

An electric motor in electric cars uses an electric current that moves through a magnetic field, creating the force necessary to rotate the armature and move the vehicle. This process works pretty seamlessly, allowing you to reach the maximum torque from 0 RPM.

But there is a downside to this, and that is back EMF (or back electromotive force). Back EMF can slow down rotation over time, reducing the torque in your electric car. But there is no back EMF present when the car starts; it allows you to get going quickly, although it might not be sustainable forever.

This doesn’t put many people off, though, and they enjoy the instantaneous torque that electric cars provide, allowing you to get started quickly, rather than having to rev your engine and build up to faster speeds as you need to in gas-powered engines.

Why Do Electric Cars Have More Torque Than Gas-Powered Engines?

Now that we have established what torque is and why electric cars have more, you might be wondering why gas-powered engines don’t have as much torque.

Gas-powered engines often take longer to accelerate to faster speeds, and you have to build up to them rather than setting off quickly straightaway.

This is because of two reasons. The first, and perhaps most important, is that gasoline engines use a lot of power to get the vehicle going compared to electric cars.

Think about gas engine cars you have driven before and the power needed to start your car and get moving. It’s no wonder that it can’t hit those fast speeds straightaway!

Another reason why gas-powered engines don’t have as much torque is that they have heavier electric motors than electric cars. This motor adds resistance to the vehicle and makes it harder for the vehicle to accelerate quickly.

Having to start up and accelerate with heavier motors means there is less torque in a gas-powered car. However, it is worth noting that these cars tend to maintain higher speeds for longer than electric cars.

When deciding if an electric car and its additional torque are right for you, it’s worth considering both sides of the argument. Are you willing to cope with back EMF and not maintain faster speeds for more extended periods?

Many users are okay with this, and we see little complaints about this in reviews or online forums. Instead, owners are happy that their car starts quickly and has enough torque to reach those higher speeds faster than gas-powered engines can.

And just like that, we have come to the end of our electric car journey today. As you can see, electric cars have more torque thanks to their engines that allow for seamless and instantaneous acceleration.

With electric cars, gone are the days of revving your engines and chugging along at 20mph before you can access faster speeds; they are ready and waiting for you!

Remember to speak to a mechanic or your local dealership if you have any further questions!