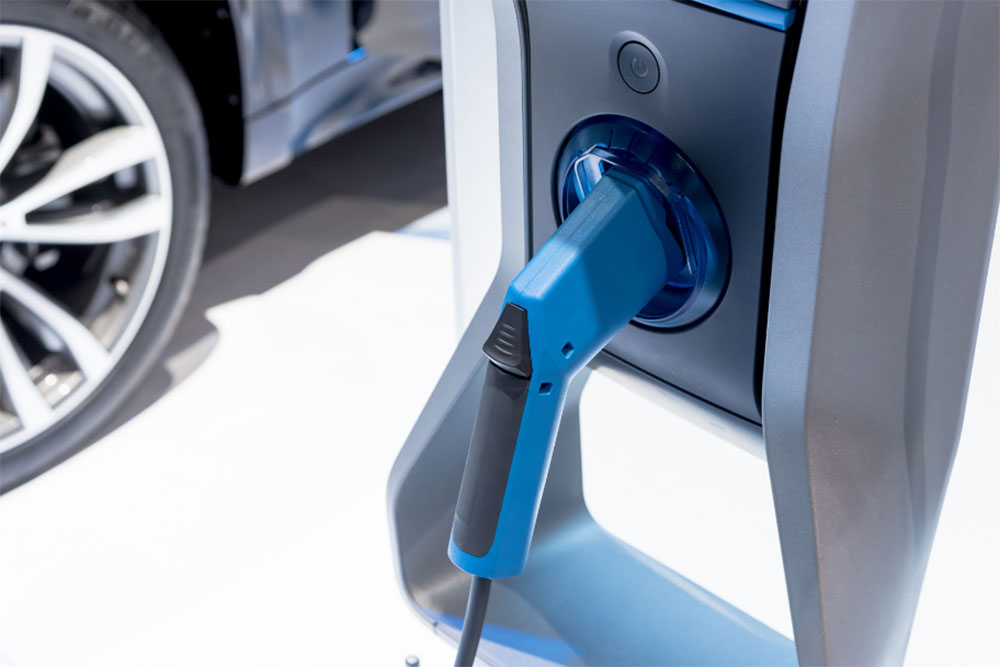 I think electricity will create a new world. I feel like the world will change a lot with electricity, and I wonder how it will change. It’s scary and it’s going to be fun.  I think there are so many things to think about when it comes to electric cars – J-Hope

The electric car has ushered in a new age of driving, one in which, someday soon, we’ll all be able to charge our cars at home and bypass the need to fuel up at a gas station in order to get where we need to go.

As well as helping to save the planet and preserve the future by reducing tailpipe and harmful emissions, electric cars have made, and will continue to make travel more affordable as they’ll make gasoline bills a thing of the last and allow you to fill the tank (or more accurately the batteries) of your car up from the grid and the comfort of your own home.

And if you do run out of juice while you’re out and about, you can always use one of the charging stations that are starting to pop up all over America to charge your car. The automotive revolution has begun, and tomorrow belongs to electricity.

Choosing the right EV (electric vehicle) charger to install in your home is a tough choice, as you’ll want it to be as quick and easy to use as the chargers you can juice your car up everywhere else.

After all, who doesn’t love the ease and simplicity of a fast charger and the functionality and speed of a supercharger.  Which leads us to the inevitable question, how can you install a ChargePoint Supercharger at home?

Installing A Supercharger At Home

We hate to be the ones to burst your bubble and ruin your day, but the simple truth is, you can’t install a supercharger at home.

It’s disappointing we know, but there are two economic reasons why it doesn’t make financial sense to try and install one, and two unavoidable reasons that make it impossible for you to install one.

And we’re going to take a look at each of them and explain why you can’t power your electric car with a supercharger that you’ve fitted, and plugged in at home.

What Is A Supercharger?

Basically, a supercharger is a far more powerful version of the home chargers that you use to fuel your electric car, and because they’re part of the national charger infrastructure, they’re designed to charge the batteries of your electric car more efficiently and faster than your home charging station can.

Maybe efficiently was the wrong choice of word, as they work on the same principle as your home charger does.

But while your EV II charger will restore three hundred or so miles of range to your car’s batteries in around eight hours, a supercharger will do the same job in sixty minutes. In other words, it’ll completely charge your car in an hour.

While that makes them an incredibly tempting home charging option, it can’t be done, and we’re going to tell you why.

The power that superchargers need to deliver that much high-speed burst of juice to your car, isn’t supported by the residential grid.

Your home doesn’t have enough power to support a supercharger, and even if it did, almost every residential permit governing electrical supply doesn’t permit the usage of the high voltage that they need to function.

But, and if it’s an incredibly big but, even if they did and somehow you obtained the necessary permission to install a supercharger, the service time that it would take to fit, and the fact that you’d have to have your entire home completely rewired in order to support a supercharger, are the sort of hoops that no one should ever have to try and leap through.

They Cost How Much?

Trying to figure out how much a ChargePoint Supercharger actually costs is next to impossible, as they don’t actually publish the figures on any public platform or make them available for residential sale.

There are, however, varying degrees of impossible, and as we know someone who works for a company that had the superchargers installed, we’ve got a rough idea of how much they cost per unit.

Are you sitting comfortably? Are you sure? Okay then, we’ll tell you how much a ChargePoint Supercharger costs, but it isn’t exactly cheap. Each and every Supercharger, before installation costs somewhere in the region of seventy thousand dollars.

That’s right, one supercharger costs seventy large. It’s around this point, when they discover how much each one costs, that most people decide that they don’t actually want, or need a supercharger.

While we don’t want to rub any extra salt in the supercharger wound, we feel like we also need to point out that most eclectic car batteries were designed to work with EVII chargers, and the sudden surge of power that superchargers deliver can, over time and with repeated usage, damage the battery of your car and reduce its performance.

They’re perfectly safe to use a couple of times a week, but if you hit the charge button on one every single day, it would, sooner rather than later, destroy your car’s battery.

We’ve left the biggest hurdle to installing a supercharger at home until last because it’s the reason that taps the final nail into the idea’s coffin. ChargePoint doesn’t, and won’t sell their supercharging units and stations to residential customers. They never have, and they never will.

There is, however, a solution to the Supercharger problem, and that’s the next best thing, which is the ChargePoint EV II Home Flex, a unit that was purposely designed to charge your electric car at home.

Yes, it’ll take longer to charge your car, but as you can just plug it in overnight and let it fill your car up, why would you care how long it takes?

And best of all, it’s easy to fit, simple to use, and is a far more affordable option than a supercharger is.

Read Next: How Long Does A Chargepoint Home Charger Last? 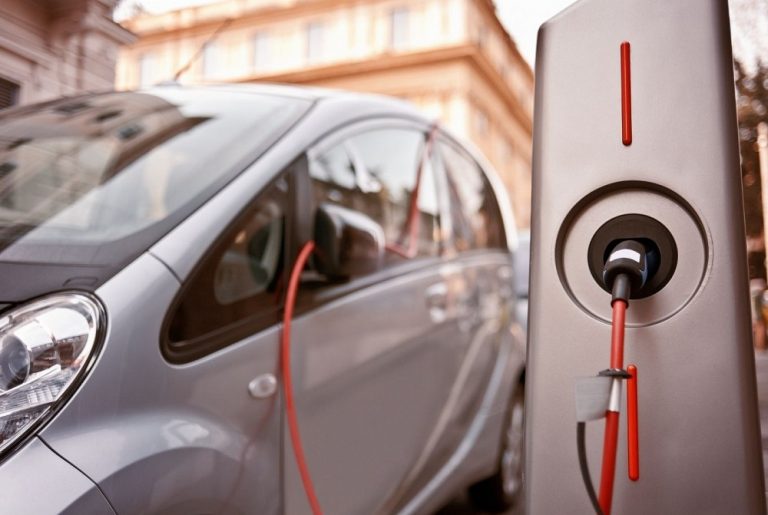 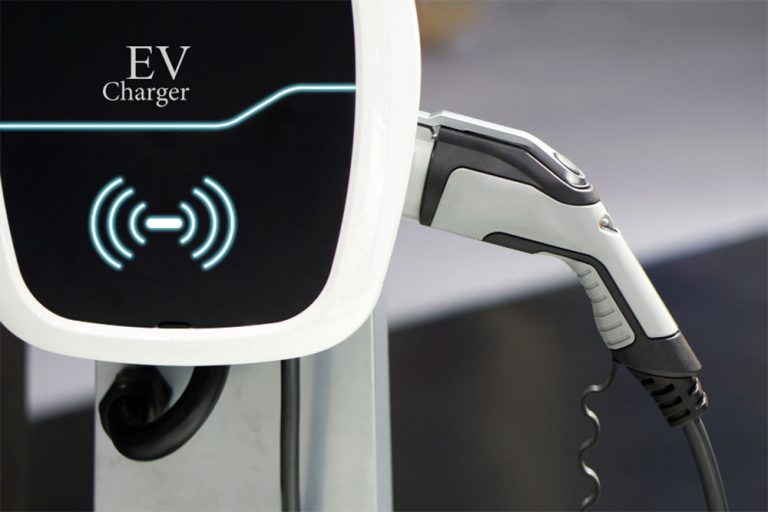 When it comes to owning an electric car, there’s very little you can complain about. Not only are electric vehicles good for the environment, but they are also cheaper to maintain and do not require constant trips to the gas station to refuel. However, this does not mean that electric cars don’t come with their… 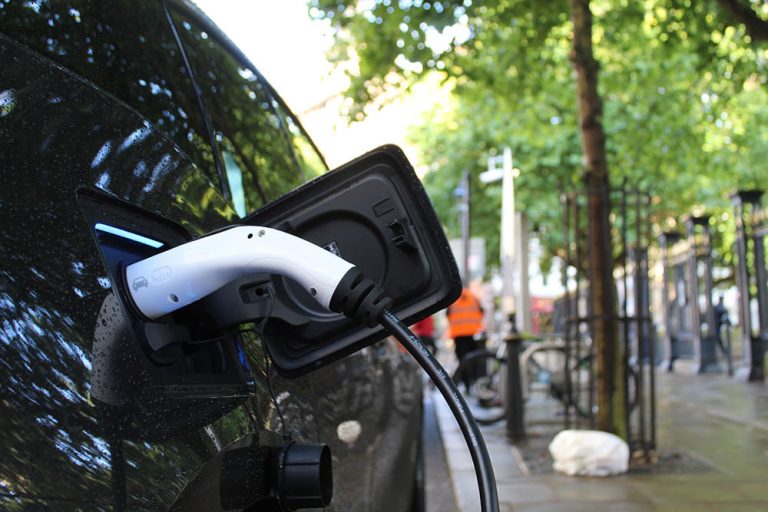 The last 10 years have seen a massive influx in the number of EVs on the road, especially with the increased popularity of EV giants Tesla. However, whilst adapting to driving EVs is fairly simple, one of the more difficult areas is knowing how to charge your electric vehicle and also knowing what kind of… 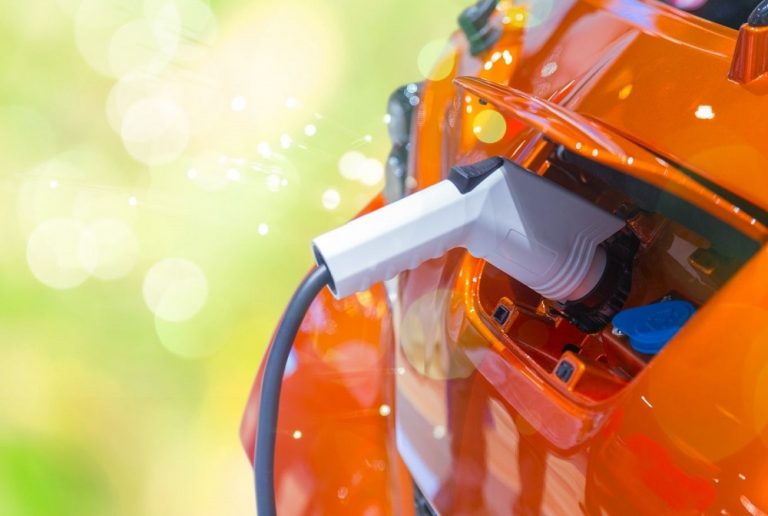 Whether you’re the proud owner of a brand new electric car, or you’re simply in the market and are doing a little bit of research before purchasing one. Then this article is going to be talking you through the different types of charging connectors, what they’re used for, and when and where you can use… 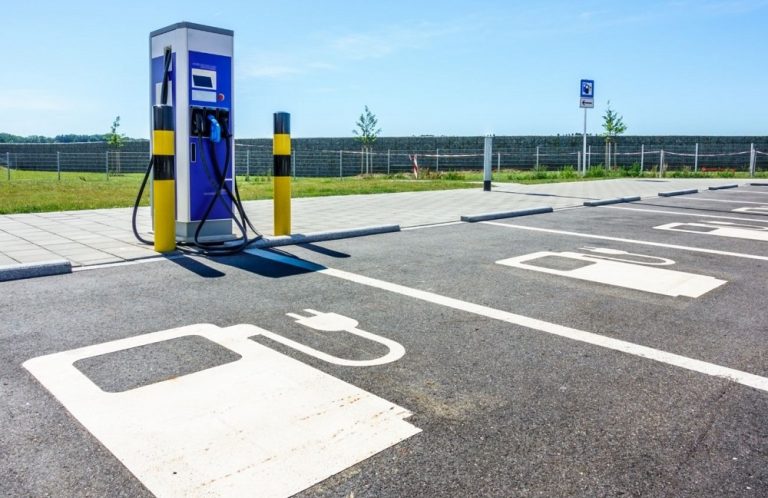 The battles between ways to charge your electric cars are powering up. Each year, more companies are intensifying this war with new charging stations for electric vehicles. It is the new race of giant corporations. The twentieth century saw oil companies race to build as many service stations as possible to fuel the ever-increasing numbers…