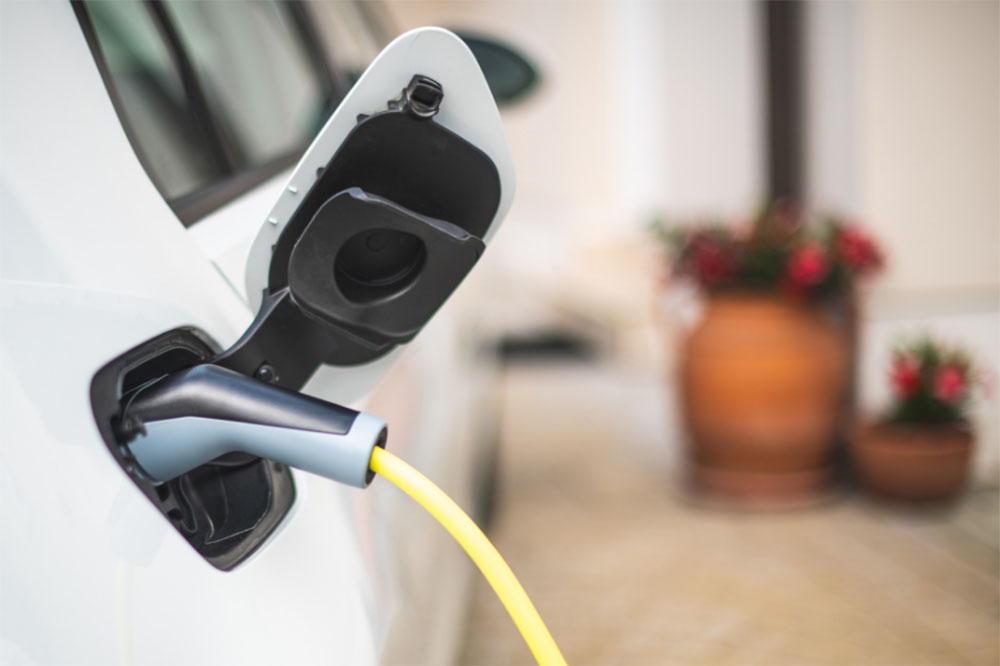 The car industry has invested a lot in hybrid, but my onion is that electric cars will take over a lot of hybrids quicker than people think now – Henrik Fisker

Unless you’ve been hiding under an automotive rock and focusing solely on late sixties muscle cars, you’ll know that the world is slowly beginning to change the way that it thinks about driving.

The days of the ICE (internal combustion engine) and relying on fossil fuels to get from A to B and everywhere in between are slowly, but surely, coming to an end.

The future, just as Nikola Tesla predicted it would, belongs to electricity.

As the electric car revolution is growing every day, you’re probably thinking, just like thousands of other motorists are, about joining it and upgrading from internal combustion to battery power.

But it isn’t an easy decision to make, and there are lots of different, crucial factors to consider, that don’t just involve which make and model of electric car you’re going to use to commute to the office, and take your family on vacation.

The infrastructure that electric cars are dependent on is going to be fundamental to your decision to make the switch and drive electricity.

So, it’s important to learn and understand as much as you can about it before you get behind the wheel of a battery-powered car.

And one of the key components that you’ll need to figure out and get to grips with, is the charging station that you’ll have to install in your home.

There are three basic types of charging stations, Level One, Level Two, and Fast Charging (also known as Superchargers), that you can use to fuel and top up the batteries in your electric car.

As they’re unsuitable (due to their prohibitive costs and the fact that residential grids and power supplies can’t satisfy their electrical demands) for home usage, and the only time you’re ever likely to use them is if your office has its own charging station or you’re going to juice up at a charging point while you’re out on the road, we’re not going to spend too much unnecessary time talking about Fast Charging stations.

All you really need to know is that when, and if you do plug your car into one, it should fill its batteries from empty to full capacity in less than an hour.

The most common type of home chargers is Level One, mainly because they were the first to make it to market and make electric cars a viable option for everyday usage.

Level One uses a one hundred and twenty-volt feed to charge your car and can be plugged into any regular household socket.

As they don’t’ involve any additional installation costs and can be fitted anywhere you want them to, use the standard grid, and don’t and won’t add an enormous amount to your power bill, they’re an incredibly popular option for a lot of the older, and even newer converts to the electric way of driving.

That doesn’t mean that there aren’t drawbacks to using a Level One charger, there are and the biggest of these is the time that it takes them to actually charge your vehicle.

At most, an efficient Level One charger will add about ten miles of range to your car’s batteries for every hour that it’s hooked up to it.

That means, that like every other driver who relies on a Level One Charger, that you’ll have to plug your car in as soon as you get home in the evening, leave it to charge overnight, and only unplug it when you’re ready to leave for work in the morning. They may be cheap and easy to install, but Level One chargers are incredibly slow.

But you didn’t come here or start reading this to find out what you could about Fast Chargers or Level One stations, you wanted to find out as much as you could about Level Two chargers, and whether or not they were, and are the home-based charging option that you should pursue.

So, let’s cut straight to the chase, satiate your curiosity and answer your question.

If you’re going to drive an electric car, then the best type of home charging station that you can install is a Level Two model. And we’re going to explain why Level Two is the only choice that you should make.

Level Two chargers double the charge speed of Level One units, and in most cases add around twenty or so miles of range to the batteries of your car for every hour that it’s plugged in.

Effectively that means that you’ll still have to plug your car in overnight if you’re going to travel any sort of serious distance the next day, but when you wake up in the morning the distance you’ll be able to travel will be worth it.

Level Two Chargers use a two hundred and forty volt (which is how the Level Two Charger got its name, from the two hundred volt part of the charging equation) supply to power your car, but if you already use a dryer and have a socket installed, you can just plug it straight into that.

If you don’t, you’ll need to have a two hundred and forty volt (or dryer) socket installed before you can plug your charger into the grid and start to power up the batteries of your car.

Price-wise, most Level Two chargers are roughly the same as Level One chargers and most states offer financial incentives that your car dealer will happily explain to you, which should reduce the purchase and installation cost.

And because they operate more efficiently than Level One chargers do, using a Level Two charger won’t increase your utility bills by anywhere near as much as you fear, or worry, that they will.

And that, in a nutshell, is that. That’s everything that you need to know about Level Two charging, and why you should install an EV II (electric vehicle) charging point in your home if you’re determined to join the electric car revolution.