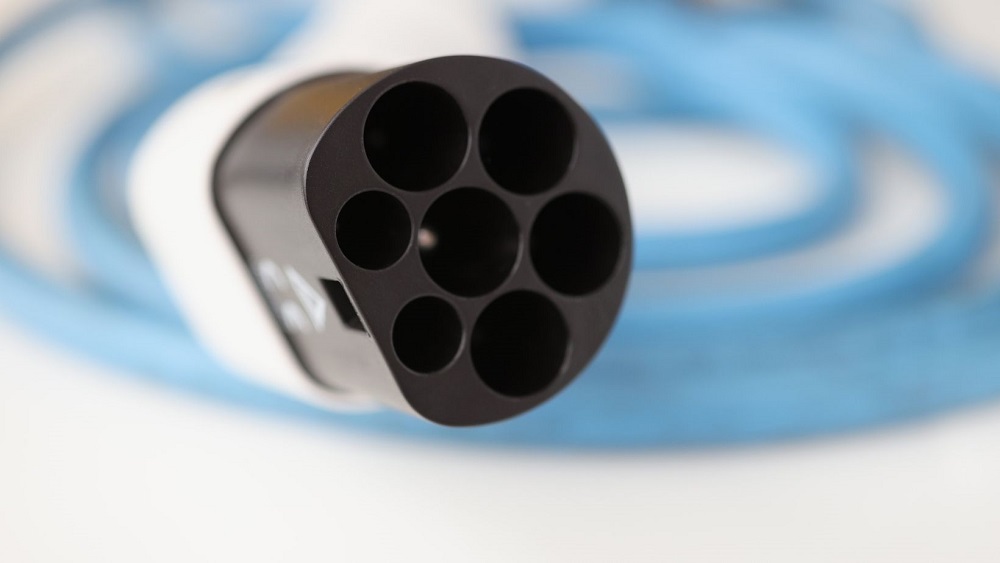 Electric cars are a marvel. Modern versions, such as Teslas, are powerful, slick, and supremely efficient. But, one aspect that is regularly discussed is charging.

Whether motorists have concerns over charging speeds, charge levels, or home charging setups, it can be quite the minefield to operate and understand.

One common query is if supercharging can reduce a Tesla’s battery life. A supercharger is a 480-volt direct current fast-charging piece of technology. These were built by Tesla for all of their electric automobiles.

Introduced in September 2012, there were initially six supercharger stations, but this number has risen to over 35,000 in more than 2,500 destinations worldwide.

These devices were introduced to cut charging times for cars. For example, the original superchargers charged Teslas 50% in just 20 minutes and up to 100% in 75 minutes.

While a faster charging time is appealing, many drivers have raised concerns over the impact on a battery’s life when supercharged regularly.

If you’re worried that supercharging shortens your Tesla battery life, then we are here to settle your nerves. Many people’s fears about the impact of DC (Direct Current) charging on battery health have been slightly overstated.

But let’s find out more together as we discuss whether supercharging reduces a Tesla battery life or not.

When it comes to electric motors, Tesla has been ahead of the curve since the beginning. This world-leading electric car manufacturer was arguably the first company to make electric cars luxurious, stylish, sporty, and highly desirable.

They were also the forerunners in integrating charging services.

This all began with the introduction of Tesla Supercharger stations in 2012. By 2014, Tesla had just 280 of these stations, but by March 2020, this number had increased to 1,826 stations operating some 16,103 supercharger units.

Of these, 908 are found in the US, 98 are located in Canada, 16 in Mexico, 398 in Asia/Pacific regions, and 520 throughout Europe. And depending on when you are reading this, these numbers will have grown.

How much power a supercharger delivers depends on factors such as where it is located, what version of technology it is, and if a single or pair of Tesla vehicles share the unit or not.

The first V1 and V2 charging stations were capable of delivering up to a maximum of 150kW of power. However, this power supply was split between two different cars if they were drawing energy from the same single unit.

In 2017, urban supercharger units were introduced by Tesla. These offered a lower power delivery of 72kW but still an impressive amount.

If we take a full 150kW load at either the V1 or V2 supercharger units, a Tesla will charge to 50 percent after 20 minutes, 90 percent after 40 minutes, and reach a full 100 percent charge after 75 minutes.

Most of these charging units are found at rest stops so drivers can plug their Tesla in and relax while they wait for the battery to reload.

These superchargers sound extraordinary but the question remains – can supercharging decrease the lifespan of a Tesla battery? Let’s find out.

Does Supercharging a Tesla Reduce Its Battery Life?

This is one of the most common questions regarding Teslas and their batteries. If you ask most electric vehicle owners, they will agree that the more powerful a DC charging option is, the faster and better the car will charge.

However, it is also widely believed that this is not the best option as regular charging can cause degradation of a Tesla’s battery.

In a technical sense, supercharging can indeed shorten a battery’s lifespan, but the negative impacts of DC changing have been somewhat overstated over the years.

Most electric vehicle owners don’t solely rely on DC charging as they use their home chargers to juice their vehicles at home overnight.

These so-called detrimental effects of fast charging have put many prospective apartment buyers off as they worried they would need to rely on DC charging. Therefore, they believe their car’s battery will die within a few years.

A study by the Idaho National Laboratory discovered that consistent use of DC supercharging (level 3 charging) could cause an electric vehicle’s battery to deteriorate quicker. However, the effects were not as dramatic as many of us have come to believe.

This study included 4 Nissan Leaf electric vehicles. Two of these were charged twice a day on level 2 charges, while the other two were charged on level 3 fast DC chargers.

Each of these cars was tested in the same climate of Arizona and after 50,000 miles on the road. The level 2 charged automobiles had lost around 23 percent of their capacity. On the other hand, the level 3 charged cars had lost marginally more than 27 percent.

While there is a 4 percent difference, this will not have a huge impact on the battery’s lifespan. However, considering the tests were undertaken in the searing Arizona heat, there is a chance that the temperatures took some toll on the overall capacity of the batteries.

In other words, supercharging could have less of an impact overall.

Is It Safe To Supercharge a Tesla?

Other factors play roles in the degradation, such as temperature. It has been found that lithium-ion batteries are not further degraded by DC charging if they are properly cooled down before plugging in. So, no, there is no need to worry if you supercharge your Tesla regularly.

Tesla batteries have built-in protections that protect against possible degradation. While DC charging may accelerate this process a little over time, studies have found that it does not have as much of an impact as we have been led to believe.

So now that you can relax about using a Supercharger let’s talk in more detail about how much it costs to use a Tesla Supercharger and how much your electricity bill will be affected.