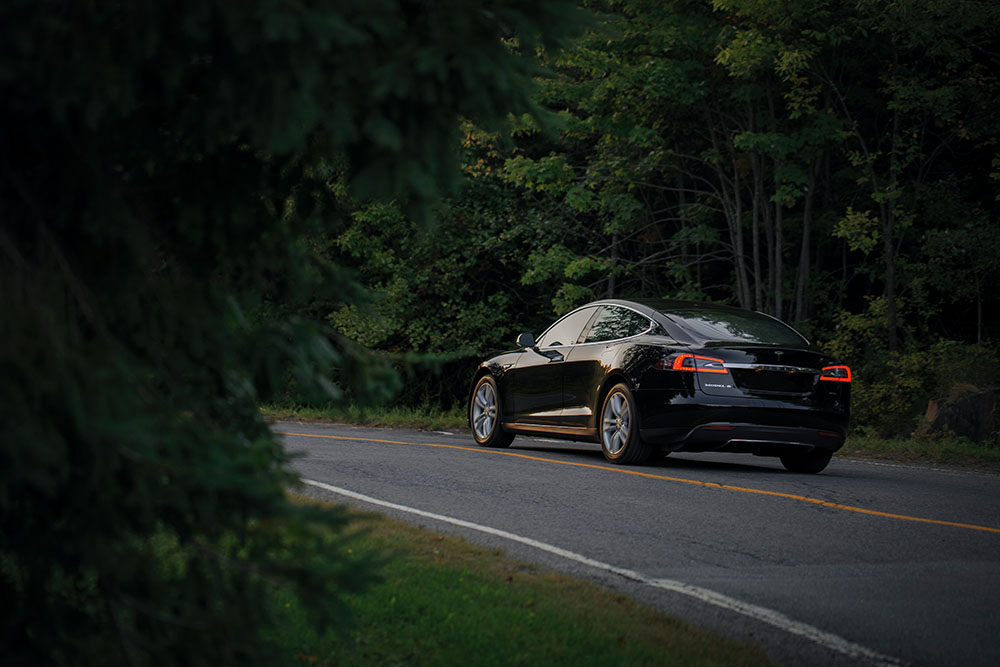 If you are considering making the switch from a gas vehicle to an electric one, then there is probably lots of information that you need to know.

Electric vehicles are very different from gas vehicles, and because of this, a lot of the jargon that comes with them that you need to know before you invest. One key piece of information being ‘Mpge’.

But what does this mean? And how is it calculated? In this quick and easy guide, we’ll be telling you absolutely everything that you need to know about ‘Mpge’ in electric vehicles.

First things first, let’s take a look at exactly what Mpge is. ‘Mpge’ stands for ‘miles per gallon gasoline equivalent’, and it is used to measure the fuel efficiency of vehicles that run on fuel that isn’t a liquid consistency.

So, if you buy an electric vehicle, or a hybrid vehicle, you will not use ‘MPG’ to measure fuel efficiency, instead you will use ‘Mpge’.

The ‘Mpge’ measurement is a fairly recent development, and was first introduced as a metric in 2010 by the Environmental Protection Agency (EPA).

It was around this time that electric and hybrid vehicles were really becoming seen as a viable alternative to gas vehicles, and since then their popularity has only grown.

In technical terms, Mpge is very similar to MPG, but it is not a direct equivalent. So, 60 MPG in a gas vehicle will be different from 60 Mpge in an electric vehicle.

This means that you cannot directly compare operating costs and efficiency between electric and gas vehicles. But, the introduction of this metric does give a better comparison than before.

The main reason why you cannot directly compare electric and gas vehicles in terms of efficiency is the difference in costs between these fuel sources. So, let’s take a look at the difference between Mpge and MPG.

Is Mpge the same as MPG?

No, as you probably expect, Mpge is not the same as MPG. These metrics are both used to measure similar things, but they are not the same.

But, when hybrid and electric vehicles entered the market, it became impossible to use the same term simply because of the key differences between these two types of fuel.

So, when these fuels are used to drive a car, different processes will occur. This is why a different term had to be created.

So, no, Mpge is not the same as MPG. These terms are similar, but not the same. But, you’ve come here to find out how Mpge is calculated, so let’s take a look.

How is Mpge calculated?

The calculations to work out Mpge were created by the EPA when they first introduced Mpge as a metric for electric/hybrid vehicles.

The calculation of Mpge is a very precise process, as it involves working out exactly how much electricity is the equivalent of one gallon of gas/diesel. The EPA calculates this, so it does make working out your own Mpge a little easier.

Then, the exact consumption per distance for that vehicle must be calculated. This combined with the exact equivalent of electricity per gallon allows you to calculate your Mpge. Calculating Mpge is slightly different for hybrid and electric vehicles.

This is because they will be given different Mpge ratings by the EPA. The Mpge ratings for a vehicle will be displayed as a number on the front window of your vehicle (where MPG ratings would originally be). So, using this, you can calculate precise Mpge.

To calculate your own precise Mpge, you will need some key pieces of information. These are: miles traveled, KW/H used, cost of energy per KW/H, and pence per liter for electricity.

With these pieces of information, you can then calculate your precise Mpge. The best way to do this is to use an online calculator, where you can simply input all of this information, and the calculations will be done for you.

How is Mpge Calculated for Hybrids?

We mentioned earlier that the process of calculating Mpge is slightly different for hybrid vehicles than vehicles that solely run on electricity. This is because hybrids run on a combination of electricity and fossil fuels, so their Mpge will be rather different from electricity vehicles.

That being said, to calculate the Mpge of your hybrid vehicle, you need the exact same information that we mentioned earlier. You can then use an online calculator to work out your vehicle’s Mpge.

The main difference is that you have to remember that the additional fuel that is used in your vehicle will impact its efficiency. So, you will end up with a combined Mpge rating, rather than a singular Mpge rating that you would get with an electric vehicle.

In short, Mpge is calculated by the EPA. From this information, every electric and hybrid vehicle is given a Mpge rating, and this, along with a variety of other information, can be used to calculate your vehicle’s specific Mpge.

The end figure will be slightly different for hybrid vehicles as they will have a combined Mpge rating, when their other fuel source is taken into account.

The best way to calculate Mpge is to use an online calculator, so once you have all the information you need, head to one of these to work out your car’s Mpge.