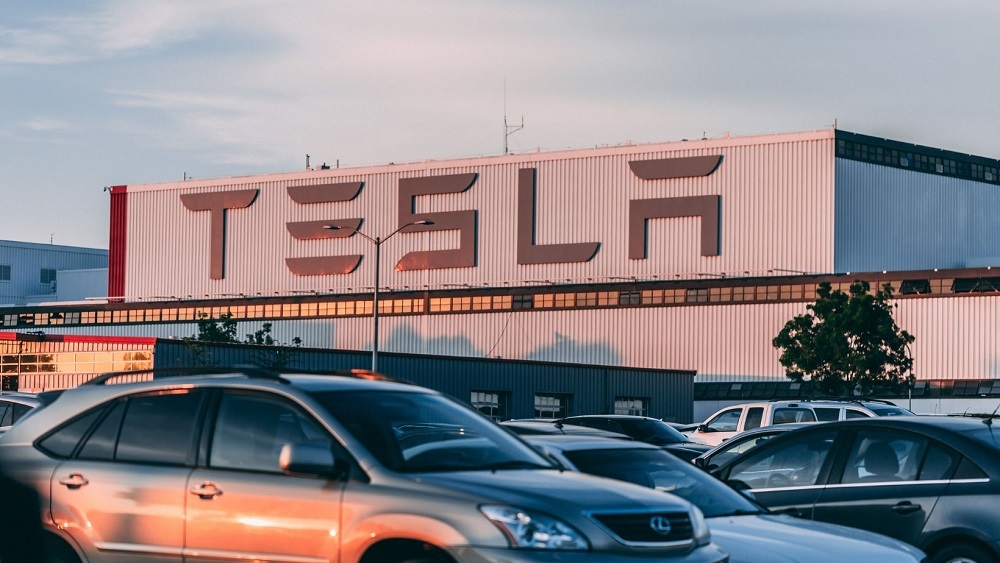 Tesla’s are truly exceptional cars. Born of a mission by the Tesla brand to accelerate the world’s transition to sustainable energy, they have produced the ultimate luxury electric vehicle.

Not only does it never require any environment-ruining gasoline for fuel, but it also requires no fuel filters, emission checks, or spark plug replacements, because it runs off pure electricity.

Tesla cars may have come about because of its CEO, the world’s richest man, Elon Musk, but they are named after Nikola Tesla, a famous world-renowned inventor who lived from 1856 to 1943.

Tesla is known for inventing the first electric motor with alternating current (AC) and for developing technology for the AC generation. In his time, Tesla was in fierce competition with his arch-rival Thomas Edison, who was best known for his efforts in developing direct current (DC) technologies.

But all this begs the question of whether the motors used in Tesla cars are AC operated as per Nikola Tesla’s dreams, or are they DC as per Thomas Edison’s ambitions.

This article will examine whether the motors used in Tesla cars are AC or DC. And without getting overly technical, we’re also going to ask the question of why that is. And we’ll tackle other relevant questions along the way, such as:

What does AC and DC mean?

A DC, or Direct Current, is when an electric current flows through a circuit consistently in one direction. AC, or Alternating Current, on the other hand, is when electrons in a circuit flow back and forth in regular cycles.

The other way to define AC/DC is ‘it’s a long way to the top if you wanna rock n roll.’ Just kidding. Who doesn’t love some AC/DC?

Do Electric Cars Use DC or AC Motors?

So, it turns out that electric cars can use either DC or AC motors, although they require significantly different technology to work as intended.

What’s the difference between a DC and an AC motor?

The main difference between AC and DC motors is the movement of current. But they are also different in size, in weight, in cost, in speed control, and in their ability to handle heavier loads.

Are Tesla Motors AC Or DC?

Interestingly, some Tesla cars feature AC motors, and some feature DC motors. So the answer to the question of whether Tesla motors are AC or DC is that they are both.

Tesla has been using AC induction electric motors for many years, which can be seen in their Model S and Model X cars. But then, in 2017, Tesla Inc decided to make the switch, marked by the introduction of permanent-magnet direct current (DC) motors in its Model 3.

And it appears that this could be a permanent switch from AC to DC since Tesla decided to shut down their production lines for their Model S and Model X cars in December of 2020.

Although Tesla’s focus certainly seems to be going from AC to DC motors for their cars, we must not forget that AC motors are not without their advantages.

If it were the case that they did not have some sort of advantage, then the AC motor cars would not have been produced and put to market in the first place.

This brings us nicely to our next section.

What are the advantages & disadvantages of an AC motor?

There are several advantages and disadvantages of AC electric motors. They are as follows:

What are the advantages & disadvantages of a DC motor?

DC motors also have several advantages and disadvantages. They are as follows:

The Sales of Tesla AC and DC Motor Cars

So AC motors have clearly served Tesla Inc very well in previous years. The Model S, with its AC motor, was the best-selling plug-in electric car worldwide in both 2015 and 2016, and by the end of 2017, it saw global sales of a whopping 200,000 units.

Similarly, the global sales of their Model X with its AC motors reached a total of 26,100 units in 2020.

So it must certainly have seemed like they were definitely onto a winner with their AC motors.

But then they went in an entirely different direction and began using DC motors for their newer cars. And in 2020, the global sales of their Model 3 with their DC motors reached a total of a whopping 439,760.

Why would Tesla switch from using AC motors to using DC?

We could speculate that this decision was driven by Tesla Inc being better able to afford the higher initial costs of the DC motors. But we can safely assume that there’s more to the decision than that.

If you hark back to what Tesla Inc’s true mission is, you may recall, as we mentioned earlier, that they aim to accelerate the world’s transition to sustainable energy.

And what that means in basic terms is that we should generate as much energy as possible while using as little of our resources as possible.

And this is where DC motors can outshine AC motors because DC power is significantly more energy efficient than their AC counterparts.

But who knows, possibly somewhere along the line, technology could develop further still. You may also be wondering why Tesla’s are so fast or why you can’t put gas in a Tesla. Or perhaps there are other question you have about the electric vehicle maker? Head over to our knowledge hub to learn more.