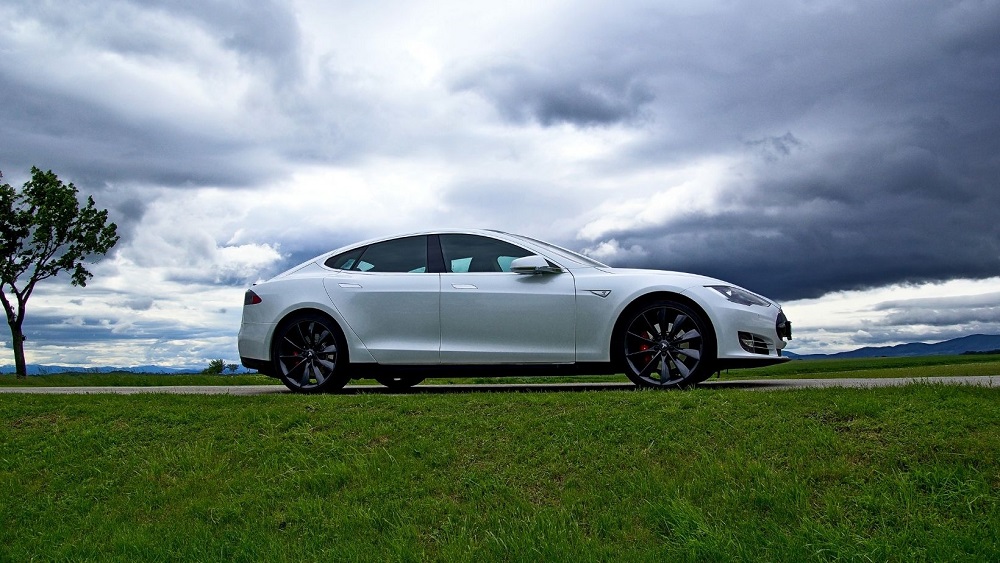 If you’re looking for a simple, straight answer, here it is: No, you can’t put gas in a Tesla. The interesting thing is why you can’t and why people might still think you can. The world – and in particular the world of cars – is a little confusing right now.

Since cars have existed, they’ve mostly been powered by gas or diesel. However, even with just those two options, things sometimes got confused. While you can just about get away with putting diesel in a regular gas engine, it will significantly affect your car’s performance.

It will cough and splutter, it may not want to start, and you may get an extremely smoky discharge from your exhaust pipe.

On the other hand, you put regular gas in an engine designed to run on diesel. Well, that’s a tow truck you’ll be wanting because you’ll have done something accidentally heinous to your engine, and you’ll need a mechanic to sort it out for you

Ideally, before delicate components like the car’s fuel injection system are compromised (which is an engineering term for rendered dead as a stone and damaged to boot).

Unleaded gas only added to the engine-choking fun though in terms of the effects it can have, the effects are similar to leaded gas. You’ll get significant issues with starting and smoothness if you put either leaded or diesel fuel into your unleaded engine because the engine hasn’t been designed to take it, and the different fuels have different effects.

If you put unleaded gas into your diesel vehicle, what was the number of that tow truck again?

But now, the rise of the electric car, as first a concept and now a reality, has confused things to at least two more degrees.

The reason for that is simple. Regular gas and diesel carmakers initially didn’t consider that electric vehicles would be something anyone would want to buy for the longest time.

Now, as the planet appears to be burning and there’s a move away from fossil fuels in favor of cleaner, less polluting alternatives, many car makers are moving towards electricity with about the same timidity you’d use to approach a live, sparking power line.

They’re also aiming to maximize the profitability and the choice available to drivers of regular gas and diesel vehicles.

To do that, they’re creating a kind of “glide path” of comfort for their customers, so they can choose what level of electric vehicle they’re OK with and maybe eventually move along the pathway towards fully electric cars.

There are, right now, five different classes of electric vehicles, each with its own characteristics.

Let’s leave FCEVs out of the equation for now because if we introduce hydrogen too fast, bad things legendarily happen.

But you can see that apart from the full-on, flat-out, no-holes-barred power-veganism of electric-only cars, there are three mid-range options, each of which has the capacity for both electric or fossil fuels or some combination of the two.

So it’s understandable that people might be confused as to whether you can put gas into a car that also has an electric component. In many cases, you’d be fine to do just that and drive on your merry way, barely even thinking twice about it.

Teslas, though, are a whole different breed.

They are in fact, the first entirely post-gasoline-era cars, designed and built from the ground up with no capacity to run on fossil fuels, whether that’s regular gas or diesel. Instead, Tesla’s are entirely electric – it’s as fundamental to them as DNA.

Partly, there’s that blurred landscape where mainstream car manufacturers have their glide path of options from fully gas or diesel to fully electric. Partly, Tesla is responsible for putting the electric charging port in the same place where people with gas or diesel cars get their fuel.

But there’s also some element of reverse evolution at work.

There are a lot of videos on YouTube of people “attempting to put gas into their Teslas.”

But, the 21st century being the place it is, some people watch these videos and take away the notion that the joke is not that you can’t put gas into a Tesla but that you just can’t put it in the same place on a Tesla, leading to the obvious question “Where do you put gas in a Tesla, then?”

Ironically enough, though, there is one way: if your Tesla runs out of power on the side of the road, begging for some spare gas from a stranger (or hiking to the nearest gas station to fill up a can) can help you.

If you carry a portable gas-powered generator in your Tesla’s trunk, you can use the gas to power the generator.

Then you can connect the generator to the electric charging port of your Tesla and “pump” the electricity it produces into the Tesla to get you at least as far as your nearest Supercharger point or back to your home charger to charge it there.

As far as is known or understood, that is the only way to put gas into your Tesla – by converting it to the electricity the car needs to run by using a generator.

We can’t say this loud enough – do not, at any cost, try to pump gas directly into your Tesla as you would typically pump it into a standard gas or diesel car. Only harmful things – and possibly bad YouTube videos – will result.