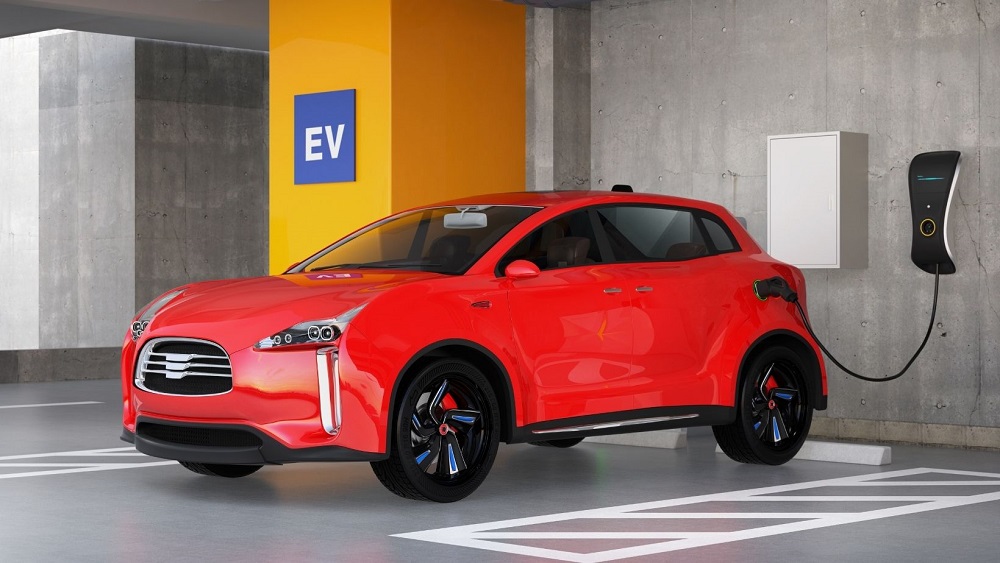 Our car purchasing habits have long focused on looking for the biggest, fastest, loudest cars that represent wealth and luxury.

In a materialistic society obsessed with the appearance of the self and the things we own, it is no surprise that one of the top considerations in buying a car is its appearance.

For many, the car they have and the way the car looks is an extension of their self-image with the quality and status of the car impacting their self-esteem.

But, is there more to a car than its looks? With the push towards a carbon-free future and the backing of governments in reducing carbon emissions, it seems that the future of mobility will swiftly move away from appearance and will focus more on function.

The advancement of technology has introduced more electric cars than ever before and has increased by more people owning electric cars.

However, there is a recognized problem that electric cars are not as visually appealing as other cars. It could be argued that if they were made to look more aesthetically pleasing, the rate of sales could increase even further.

Electric cars have been shunned for their simplicity in appearance deeming them ugly and boring. The reason why they look ‘ugly’ is that they stand out in other ways that are not instantly visually noticeable.

Electric car designers have overcome extreme challenges and surpassed the possibility of a conventional vehicle.

Some would say that you can’t compare a normal car to an electric car because they are built for different purposes in different ways.

The outer frame of an electric car differs in shape due to the way the battery at the base of the electric car has been installed. The way it is positioned is to ensure that there is enough legroom.

To accommodate more legroom, the seats are placed in a higher position which significantly creates a higher roofline than conventional cars.

A challenge is faced by manufacturers to incorporate new battery technology. In doing so, the design of the electric car moves away from the structure of a conventional car.

The components supporting the motor of an electric car greatly differ from the components of a combustion engine in their layout and function.

Without an internal combustion engine and fuel tank, the electric car accommodates a large amount of space at the front, and below the vehicle as it does not need to store an engine under the hood or a tank below.

This essentially opens up great design possibilities for future electric cars. The layout of the electric motor impacts the design of the vehicle which contributes to its distinct shape.

One of the electric cars’ core purposes was to eliminate the need to manage airflow. Electric cars eliminate all toxic tailpipe pollutants (including; as a result of there not being a polluting combustion process.

Such pollutants are only emitted out of the engines of conventional combustion cars. Therefore, if there is no combustion engine, there are no emissions. So, electric cars may look odd or incomplete as a result of the removal of the airflow part at the front of the car that would be on a combustion car.

Whilst not visually appealing, the electric car focuses on functionality and the goal of reducing emissions.

The focus that electric car manufacturers have on aerodynamics inhibits their potential for creative innovation. The reason why some may perceive electric cars to be ugly is due to their small tires, smaller grills, and larger rear and battery positioning.

All of which are features designed for better rolling resistance and aerodynamics. The result of the overall design is somewhat simple and some might even say boring compared to the slick and luxury design expectations of Tesla for example.

Changing The Perception Of What Is Ugly

With an increasing demand for more sustainable vehicles and the push toward global emission reduction, the need for electric cars will only grow. The appearance of the electric car has moved away from that of the conventional combustion vehicle as a result of differing features.

The battery placement on an electric car for example is something that differs from a combustion vehicle due to its purpose which requires it to be placed in a more convenient location.

Designers are no longer locked into traditional ways of positioning features. Changes like this have changed the future of how we see cars.

Cars no longer need a giant grill at the front as there is no longer a need to cool down the engine. They no longer need to waste unnecessary space. Instead, they will provide more space, produce 0 emissions, and a sustainable battery.

Compared to the cars you think of when you think of a beautiful car, the electric car possesses numerous advantages and features that will make it the car of the future.

Electric cars’ ‘ugly’ features will change over time. The electric car is designed to be more aerodynamic and simple to accommodate modern-day consumer needs.

Over time, what we consider ugly may change. Instead, our appeal to the features of a vehicle and the impact it has on our environment may outweigh bodywork appearance alone.

As purchasing habits change to focus more on the user experience so will their perception of ugly and beautiful. Those who used to purchase a car because they valued the size of its engine, may realize that the tranquility of a silent engine appeals more.